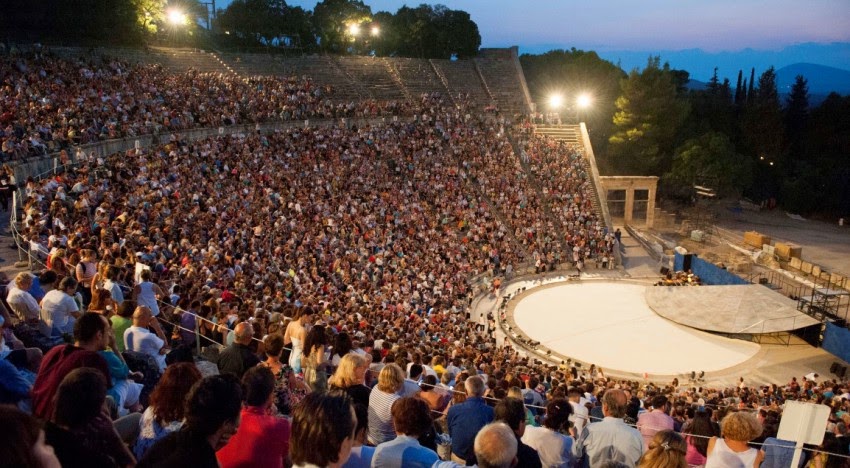 First time in the Festival’s history this year's Athens Festival offers “early bird” discount.for the 200 first tickets to be sold for performances, are going to be offered at an

Some of the Athens Festival’s amazing offerings at the Odeon of Herodes Atticus are:

Do not send me letters: June 30

Concert for the University’s 180 years: July 1