Aristotelis was a "refugee" to Lesvos when he discovered his lagoon

His first port of call was Assos, in Asia Minor, where the tyrant Hermias had invited him and several other Academicians to adorn his court. Aristotle married there, but he and his new wife had to flee in 345BC when Assos was conquered by the Persians. They made landfall in nearby Lesbos, which is where Aristotle gathered the material for his zoological works. That he made his home in Lesbos might be solely due to the fact that one of his junior colleagues, the botanist Theophrastus, was a native and could show him around. The location was inspirational: Lesbos was to Aristotle what the Galápagos were to Darwin. The island is dominated by an enormous lagoon – hence Leroi's title.

Wild orchid: Extremeley rare, found only on Mountain Olympus of Agiasos, Lesvos, nowhere else in Greece

The island’s plants, animals and birds

This natural richness is owed in part to the variety of habitats, the quality of rock formations, the millennia of human impact, its abuttal with Asia Minor (Turkey), and its geologically recent separation from the eastern Aegean.

Theophrastus (372-287 BC), the father of botany, was born and excelled in Lesvos. Apparently, the island’s flora was of particular interest as far back as antiquity.

and numerous species of orchid found on Mt. Olympos.

Also, many parts of the island have extensive olive orchards and

Many amphibians, reptiles, birds and especially mammals fill the island’s forests, olive groves and mixed wood- and shrub-lands. Unique among these is the galia (squirrel), a beautiful little mammal found only on Lesvos. Also of interest are the island partridge or tsoukar and the black pelican.

A magnet for alternative tourism, the Bay of Kalloni is well-known abroad as a favorite birdwatching destination. The entire marine area encompassed by the bay together with the wetlands around its perimeter comprises an ecosystem that is particularly important for the impressively large variety of bird species that are observed here. It was exactly here that Aristotelis discovered Biology, and the Gulf of Kalloni -which in Greek means Beauty-, is named Aristotelis lagoon , The Gulf produces today the best omega3 Sardine in the wolrd 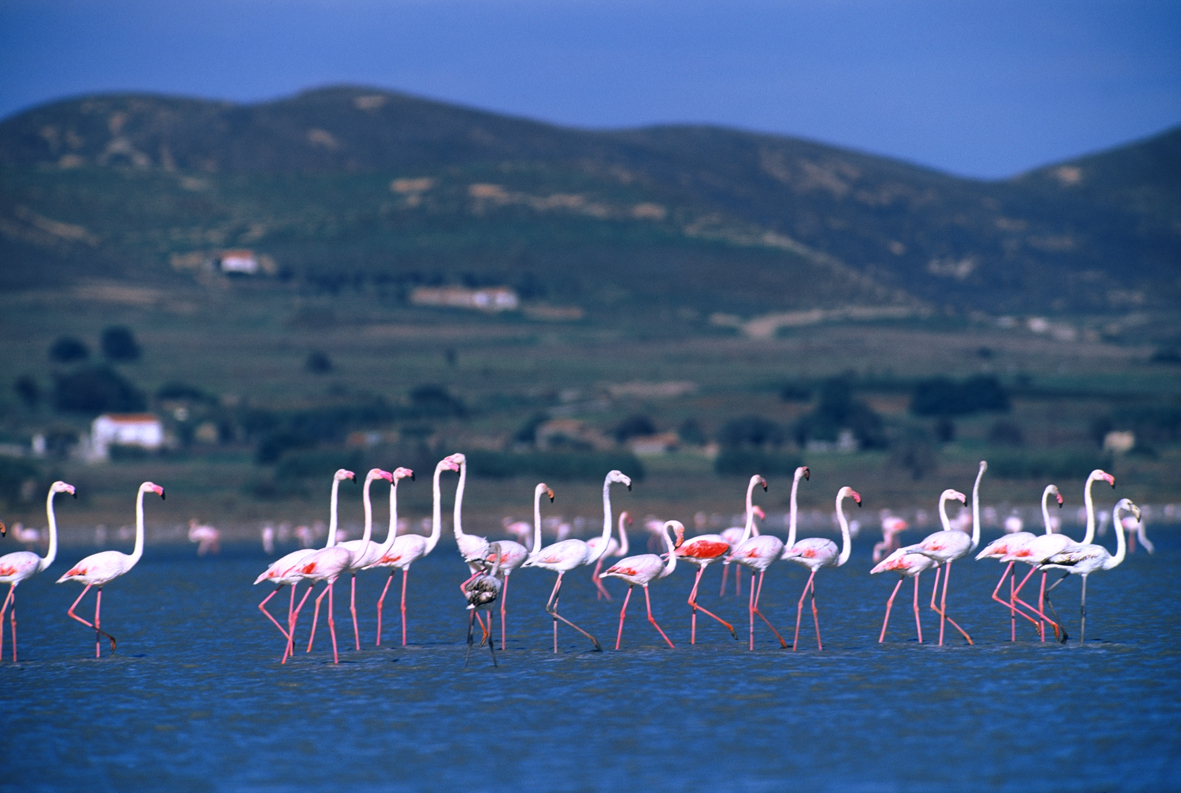 Unquestionably, the major spot for birdwatching throughout the year is Alyki in Agia Paraskevi, where the Municipality has erected an observation post. The importance of the place is evidenced by large numbers of birdwatchers who regularly gather here. These visitors come to Lesvos, mostly in the spring (from mid April to late May), to observe the summer migration of birds from Africa, where they have spent the winter, to Europe, where they will arrive to reproduce in the spring and summer.

Every year, the area is inundated with

Lesvos offers a variety of alternative forms of tourism.From jeep-safaris through Alternative Tourism Reigns  the island’s vast olive groves and forests and trekking on a network of trails that enables you to walk from one end of the island to the other, to birdwatching, which attracts scientists and bird lovers from all over the world.

You can also choose among horseback riding, fishing, windsurfing at the northern-most beaches, spear-fishing, and just about anything else you can think of.

Sailors will love circumnavigating the island, and those looking for escape can discover the ashrams in Molyvos and Eressos. Religious tourism thrives in Lesvos thanks to its many important monasteries.

And don’t forget the island’s famous therapeutic spas, which are a steady draw for visitors throughout the year. 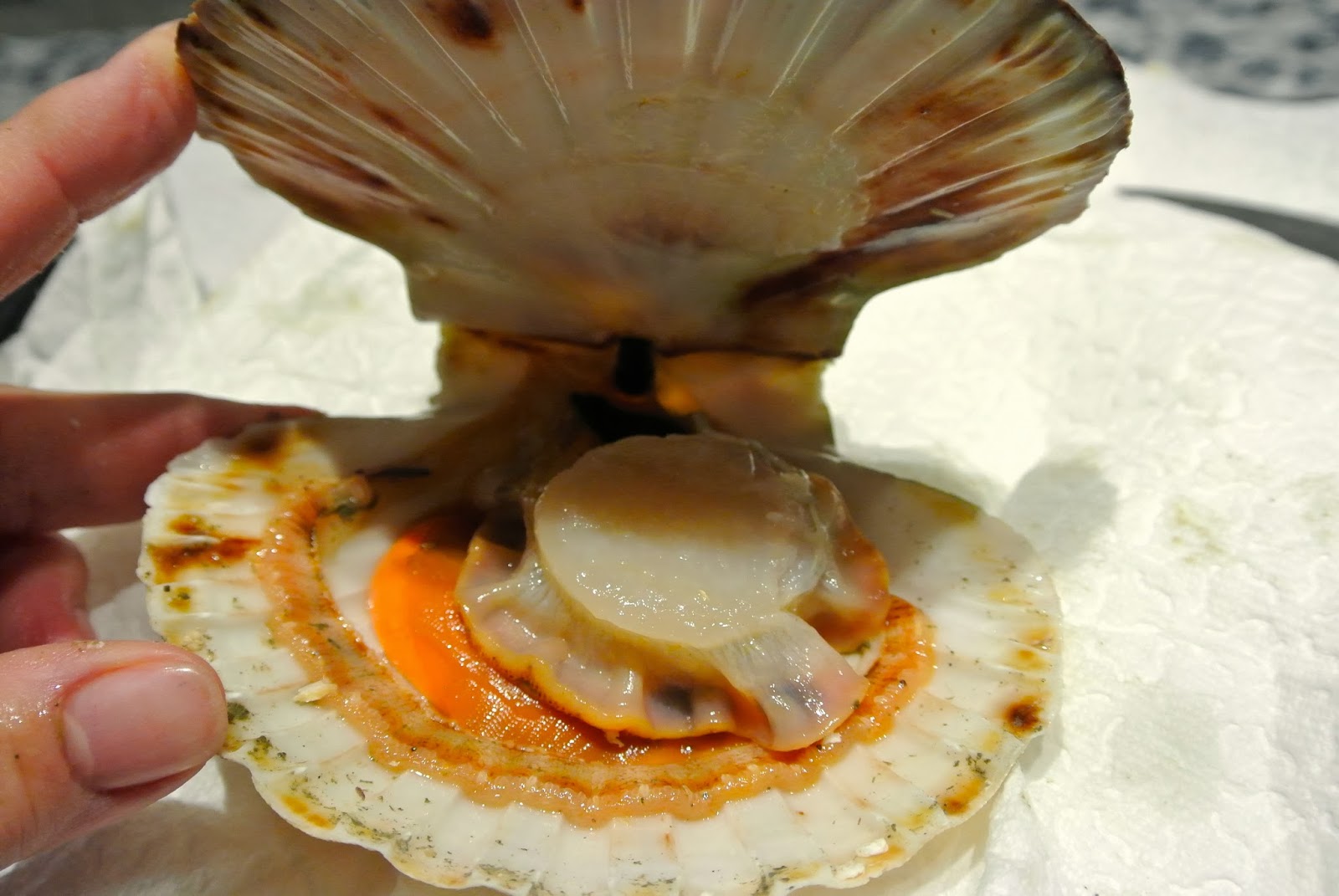 Consider the story of a famous natural scientist. A young man with a keen eye and an inquiring mind, the son of a doctor, was sent away to study in a city of culture. He took his studies with him on a voyage to islands overseas, whose wealth of animal and plant life immensely enriched his thought. A scholarly jackdaw, he took the lore of fishermen, stockmen and animal breeders, combining it with his own insight to produce a body of work whose influence resounds to this day. It can fairly be said that natural history, science as a whole, would be immeasurably the poorer without it.

Not Darwin, but Aristotle – whose life and work are reappraised by Armand Leroi in this magnificent book. 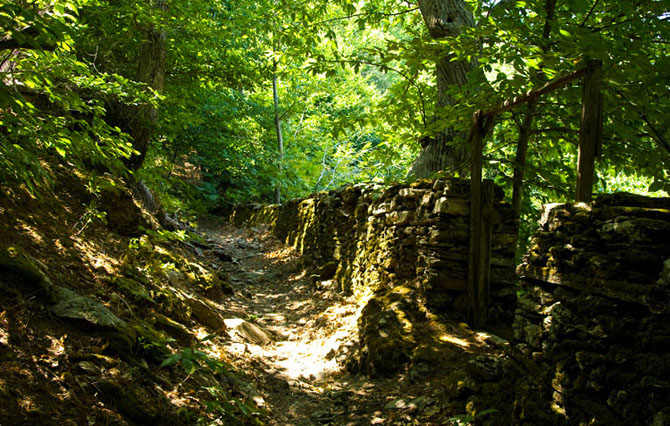