Greek Migration Minister blamed by his own party MP for trapping thousands of flows on N.Aegean isles voluntarily, and not due to EU- Turkey deal 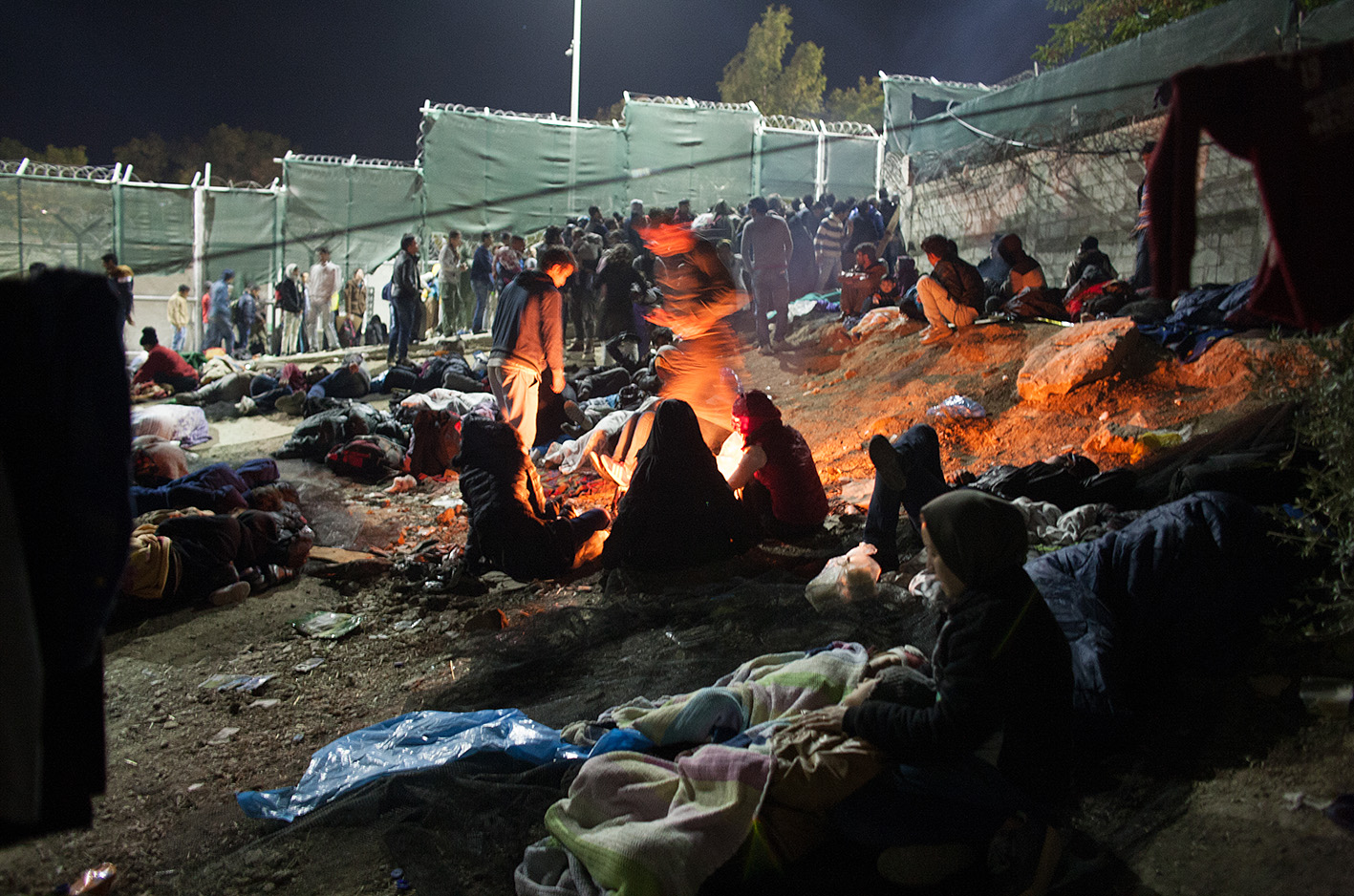 A 66-year-old woman and her 6-year-old grandchild were killed after a portable cooking gas stove explosion inside a tent set a part of the Moria refugee camp on Lesvos island in Greece late on Thursday, while a grandmother was cooking for her family. In an apparent act of rage, migrants then set fire to part of the camp, causing significant damage.

Ensuing clashes between migrants and police left six migrants slightly injured, while several more were taken to Lesbos hospital with lesser burns and respiratory problems and the 30-year-old mother of the child and her other 4-year-old child wrere seriously injured and were transferred to Athens by an army C-27 aircraft

“I am shocked, as are all Greeks, by this tragic incident,” Tsipras said during his visit to the north of the country.

“The Greek government… will intensify efforts for safety and quality of life at hospitality centers,” Tsipras said, referring to the country’s camps.

Government officials have   characterized the incident sad,and tragic and said it was probably an accident.

Mouzalas under fire in Parliament

But  the government's Migration Minister Yiannis Mouzalas came under fire  in Parliament the morning after, even from within the ranks of his own party and his response  unraveled  the confession of what the new  reality of the island's who recieve refugees is going to be, in cold blood, critics say   .

We will not decongest  soon the islands , Mouzalas said openly and explained that this is a difficult deal the EU-Turkey deal. "We asked for other things , we survive with what we got.The deal with Turkey has so far prevented as many as 150,000 migrants and asylum-seekers from entering Greece", he said , adding to the opposite ,

"We need moren  camps.In order to improve existing facilities and put an end to such tragedies,If this doesn’t happen, the consequences will be tragic.”

Mouzalas was accused for the conditions at the camps on Lesvos, Samos, Kos and Chios which are overcrowded, putting the migrants at risk and causing desperate to angry reactions from the local communities, but the main question was why Mouzalas repeatedly has been refusing the optionn of transferring the migrants and refugees from the North Aegean islands to the mainland, while awaiting for their asylum approval 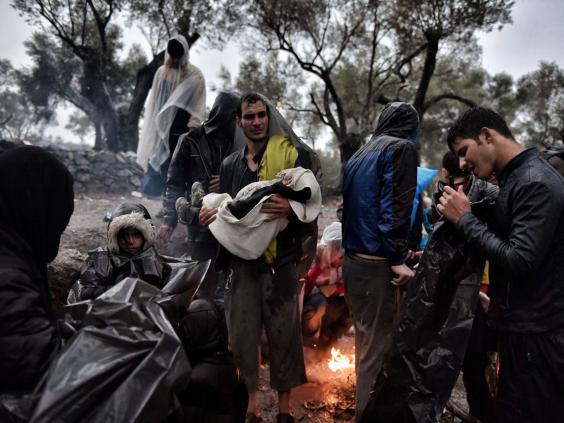 the islands and the deal

Actually, Mouzalas has admitted that the specdific term, of obligatory keeping all of the arriving refugee and migrants on the islands, is an  "interpretation" of the deal's terms, and not  a term itself .

Talking to Huffington post. gr Sevastakis stressed that minister Mouzalas had assured him during their mjeetings last year that there will be no extension of the hot spot, but "slow" decongestion. Instead, today there is debate about expanding the hot spot.

"The Article 14 of the Agreement allows the transfer of refugees to the mainland if the governor considers it under certain conditions".

"Also Article 10 allows the creation of a more disciplined closed space into the already existing spaces, "he said

“It is you and the local authorities who are refusing our proposal to open a new camp that would improve the situation. You aligned with those objecting to a new camp”

“It appears to me that you are blackmailing [island] residents in the same way that Erdogan is blackmailing Greece and Europe. You are telling them to keep quiet or there will be worse to come,” KKE’s Christos Katsotis retorted. “You are shirking your responsibilities.”

Lesvos Mayor , Spyros Galinos said to the Parapolkitka radio Friday afternoon that he has repeatedly tried to negotiate with the Ministry a decongestion plan to relieve the burden of Lesvos' population , the community that has been proposed for Nobel for its solidarity, but which faces already a reality unbearable. But repeatedly the answer was the threat of the deal

"So you made a wrong deal", Mayor of Lesvos stressed on radio air .

The slow processing of asylum requests adds to frustration over the overcrowded living conditions, and Mouzalas admitted in the Parliament  that migrant processing is “moving at a pace that is disproportionate to the problem,” but repeated that part of the responsibility lay with the European Union for failing to send enough staff to help speed up asylum application reviews.

“We had an agreement for 400 staffers. Just 35 have arrived. We had a new agreement for another 100 and are still waiting," Mouzalas said.

The minister of Migration made special reference to Chios, in Parliament on Friday ,where local officials and residents have become increasingly vocal over the past few weeks in their demand for the camp at Souda to be shut down.

That same camp has come under attack at least twice in as many weeks by unknown assailants who lobbed rocks and homemade firebombs at tents, sparking riots among restless camp residents.

Moria in Lesvos has a capacity for 3,500 people but currently houses more than 5,000.

Part of the camp was badly damaged in a fire on September 19 during clashes between migrants and police, and thousands had to be moved out before returning two days later.

Volunteer organizations are urging the Greek government to take better care of the thousands of refugees and migrants stranded on Lesvos, staying in overcrowded refugee camps under very harsh conditions.

How many more #people need to die in crappy tents, trying to keep warm, before #EU and Greek authorities take action? pic.twitter.com/SzwMnJrzbo

In the recent months two of the Minister's of Migration General Secretaries resigned accusing the Ministr's handling of the Refugee Crisis Response implementation for lacking clarity, though costing the hosting cost per refugee much higher than Norway