"I was visiting Greece for a conference, but also to tour Athens and visit the beach. A friend heard that I was going to Athens and invited me to see a nonprofit program that provides food to hungry kids....", wrote Perla Ni, CEO of GreatNonprofits on her article  on medium.com The Most Memorable Moments of My Vacation to Greece

"The neighborhood, 30 minutes outside of Athens, was industrial with large factories. The elementary school was surrounded by small, makeshift houses with garbage piled up around them. Small classrooms with bars on their windows surrounded the schoolyard.

The lunch today was sandwiches with whole wheat bread, tomatoes, and cheese, and apples.

It is shortly after 9 a.m., and older students got the boxes of food at the gates of the school and began distributing it to each classroom.

The food is served so early because the kids are often hungry — from not having breakfast, or sometimes not having dinner the night before.

The meal may be the only good one the kid has had in 24 hours.

The food is provided by the  nonprofit — DIATROFI, a project of the Institute of Preventive Medicine, Environmental & Occupational Health, Prolepsis."

Run by Professor Athena Linos and her staff of data analysts and researchers, it’s a program that has a wall of documentation on its effectiveness — parent surveys for each school, focus group data, and nutritional test data. The program provides free healthy meals to students, while promoting healthy nutrition.

“We feed the kids healthy food and we teach them about health,” says Professor Linos, a Harvard-educated physician with a warm smile, tireless energy, and abundant love for these kids.

"The sandwich bread is healthier than what is available in stores — made fresh with no preservatives. The wrapping of the sandwiches is covered with fun health messages, designed by the nonprofit’s health communication and health promotion experts.

DIATROFI frequently conducts taste tests as well as sending the food to the laboratory to assess its nutritional value.

The apples were selected according to specific criteria by the nonprofit for weight and quality. No bruised apples. No blackened bananas were offered to these kids.

I took a bite of the apple — as crisp and as sweet as those that I get at my farmers market at home.

“We want healthy food to look good and taste good,” said Professor Linos, “so that the kids develop a habit of eating healthy food.”

“Milk, yogurt, bananas, all of these are healthy foods and they are different from what we used to eat,” commented one 4th-grade student.

Children are eating this morning not just at this school, but also at many other schools across Greece.

Last year, 246 schools received food. Since 2012, the nonprofit Prolepsis has been designing the food program and nutritional requirements, and managing all the logistics — contracts and management of food suppliers and truck delivery companies — to get the food delivered on time across Greece, including on islands such as Crete. 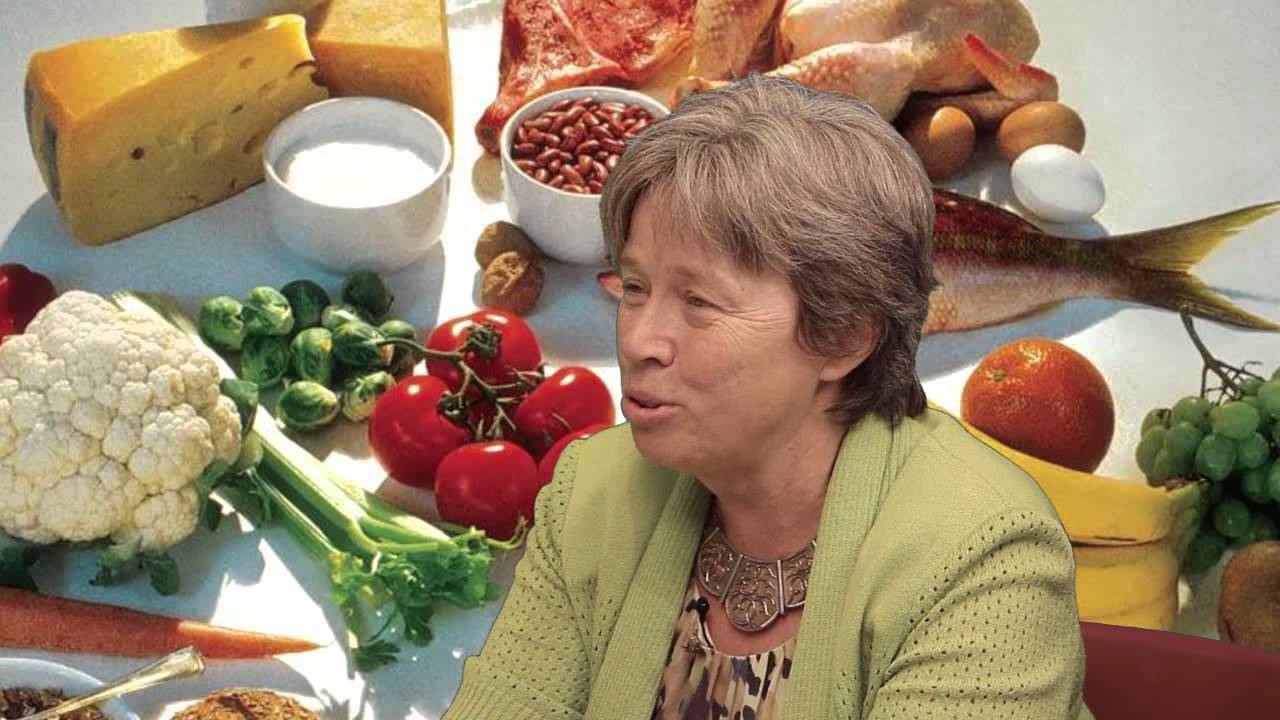 "It’s not easy to raise money in Greece to feed the poor kids, Dr. Linos told me.

Many of the kids needing food are from ethnicities — Syrian or Roma — that are looked down upon. And the ordinary people are also hurting from the economic crisis."

"t turned out to be the best part of my trip. Such a simple, beautiful moment —embraced by the big innocent smiles in these kids faces",y Perla Ni, CEO of GreatNonprofits concludes in her article on medium.com

DIATROFI last year fed 20,528 kids, including refugee children from Syria. This year they have more schools applying for food than they can fund.

Presenting the results of a year long study, in 2014-2015 survey Athena Linou, head of the non-governmental organization, said last  October , on the occasion of  World Food Day on October 16 and International Day for the Eradication of Poverty on October 17., that

According to the study results,

The NGO study noted that children who are hungry show higher rates of absenteeism and dropping out of school, while children from families with food insecurity have an 18 percent rate for frequent absenteeism due to ill health, compared to 8 percent of families with food security. They also show greater difficulty in coping with school work and following lessons, with a long-term impact on their future and that of the country as a whole.

Applications to join Diatrofi in 2016 were sent by 2,032 schools, or 16 percent of total state schools in Greece, and roughly 250,000 children in the country, Linou told the Athens-Macedonian News Agency. In its sixth year now, the program has delivered a total of more than 12 million meals to more than 75,000 students.

The NGO program is an initiative of the Stavros Niarchos Foundation, which is also the founding donor.

If you are considering  making a donation; the Stavros Niarchos Foundation, founding donor of the program, doubles every amount raised. Every donation counts — $2 could provide one meal to a child. You can learn more about them or make a donation at http://diatrofi.prolepsis.gr/en/.

In 2015, the charitable foundation of Grace Hotels on Thursday announced a pledge of 1.2 million euros to two leading Greek charities – Hatzikyriakio Institution, one of the oldest childcare institutions in Greece, and public health institute, Prolespis.

“The only way to assure lifelong health is to work in the holistic way that Prolepsis does — integrating environmental and occupational health issues while pushing the frontiers of healthscience through leading-edge research”, Mr. Athanasopoulos CEO of Grace said to gtp Pages.

“We are delighted to be supporting these hard-working, dedicated organizations that are doing work that makes a tangible difference to Greek society when it is most needed.”

Grace Hotels is an award-winning luxury hotel group that offers sanctuary and quality for discerning guests in the world’s most sought after resorts and cities. The company’s hotels have attracted critical acclaim since the first opened in Greece’s Cyclades Islands in 2007 (Grace Mykonos, Grace Santorini). Since then, the group has expanded to North America and Asia.