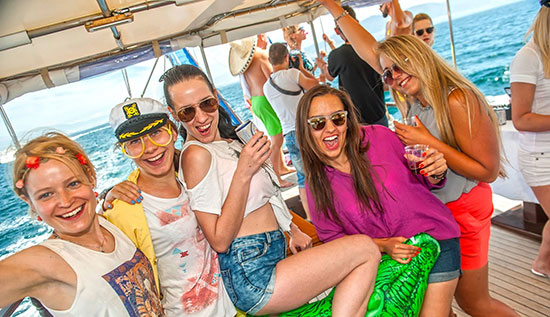 Port unionists are on strike for three weeks now Greece, at the two biggest Ports of the country , Pireaus, and Thessaloniki, inpleasantly affecting the tourist life in the Beloved -by- the- world Destination Greece for many thousands arrivals. The idilllyc Greek water crusises have been dsturbed since the last days of May, for those planned to dock in Piraeus or Thessaloniki , for many of the biggest tourist lines worldwide, by the ongoing strike of port employees simce last days of May.

Concerning the Port of Piraeus , it is the Destination Athens that affects the tourists' interest, with the Acropolis, and plenty of Archaelogical sites, and the most attractive day and night life, that could no way be canceled for any of the crusie travelers groups,

But still, it is the old, ancient historically port of Lavrion, that has served as an alternative for some of the cruise ships so far .

Ten thoudans arrivals to be canceled , though

For the weekend ahead, eight cruise ships carrying more than 9,700 passengers are scheduled to dock at Piraeus Port on Saturday June 11, and they might not anchor at all if dock workers continue their strike, as is officially announced by the associations to the Greek media so far. The President of the cruise travelers' Association asked the governement to find a solution  as soon as possible, to avoid the furhter bleeding of the cruise tourism sector on its start time this summer season/ 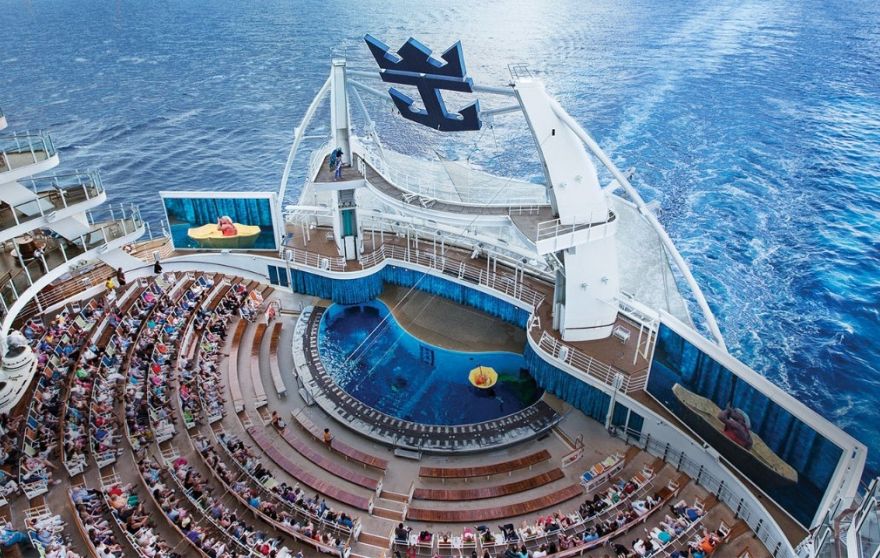 Since the strike started, fro more than ten days now, the financial losses for the greater economy, including the City of Piraeus, suppliers, and businesses around the port and other tourist sites are significantly big.

It is estimated that the total losses up to this weekend alone from the continued strike of Piraeus port workers will come close to 20 million euros for all parties involved, while the port is in danger of losing its credibility.

Holland America Line, a Carnival Corporation . for instance, has already reacted by warning the Pireaus Port Authority. and Cosco Company that it will exclude Pireaus Port from its future itirenaries if the strike goes on .

The Association of Shipowners and Cruise Ships that has appealed to the government on Wednesday asking for the strike to be quickly resolved, underlined details the problem created in the ports of Piraeus and Thessaloniki

In a letter sent to the relevant ministries, the union says the strike coincides with the approaching peak in tourist traffic and has already resulted in revenue losses from cruise ship tourists.

It said cruise ship crews have to carry the luggage of tourists themselves and suppliers for ships are having difficulties performing their services, all of which create a negative image for the country’s biggest ports.

“We all have a duty, today, to do our best not to lose the great opportunity to balance the initially reduced traffic in the port of Piraeus," the union says.

According to the Association's data, the impact of the strikes for June 2016 has led to

Up tp now the ongoing strikes in Greece's busiest port, Piraeus outside Athens, have forced at least two cruise ships to divert to an alternative port and are likely to affect a number of other ships day by day

A spokesperson for Celebrity Cruises confirmed the line took the decision to divert Celebrity Constellation from Piraeus on Saturday (June 4).

A spokesperson for Greek cruise line Celestyal Cruises, which homeports in Piraeus, said the line had so far been unaffected. However, she added: "Of course if strikes continue in Piraeus we are going to have Lavrion as alternative embarkation port." 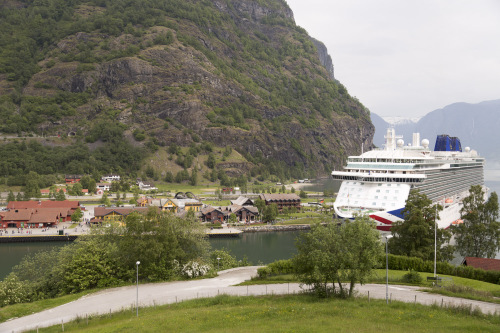 The Port workers are protesting against the sale of the country's biggest port Piraeus to Chinese shipping giant COSCO.

They  have held 48-hour rolling strikes since late May, disrupting cargo operations and services provided to cruise ships docking at Piraeus over fears their jobs are at risk.

"Renewing the 48-hour strikes is what we have in mind," said George Georgakopoulos, the dock workers union director. "We recognise there is an inconvenience for passengers and that is why we ask the government to resolve the matter the soonest."

The Greek government called on workers on Monday to stop strike action and help find a realistic and viable solution.

The Port workers union asks  COSCO to safeguard jobs for a minimum number of people, with current labour contracts, as part of a concession agreement to be signed later this year.

Greece in April agreed the sale of a 67 percent stake in Piraeus Port to COSCO for 368.5 million euros under a third international bailout.

Greece had revenue of 560 million euros from about 2.5 million cruise ship passengers last year and the sector has been growing since May after cruise lines shunned Turkey and Egypt for Greece, due to safety concerns. 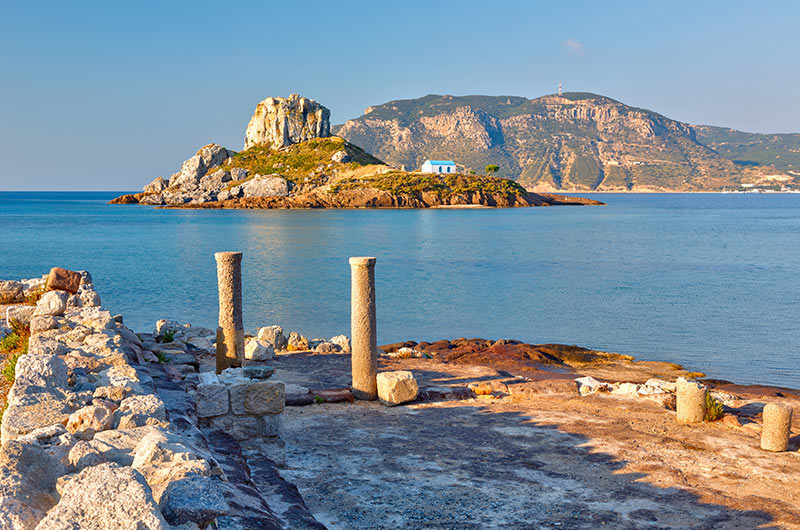 Categories: Travel to Greece News , Greek to You in Greece , Your Safety in Greece