Are we just left to dIe ?

Sorry Greeks! This is your drugs: Unknown, cheap and uncontrolled

The new pharmaceutical cost -reduction bill that was finally passed by the Parliament Wednesday, November 27, evoked a huge and poisonous strife between the Minister of Health and the opposition party SYRIZA, a strife that is airing on the media extensively the last days, as another non-stop confusing media show, which leaves the Greeks distracted, once again, on what is the point for their own life, their medications and their Health, and also, on what's the real deal for the Greek patient concerning his survival from now on. 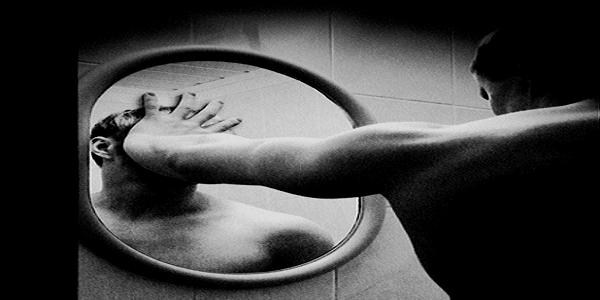 SYRIZA , as well as the pharmaceutical, medical and academic world, raised serious concerns about the quality and standards of generic drugs, which will practically be form now on the majority of the treatments provided in the hospitals and the Public Health system, at least, since, even for critical medical circumstances, and even if the patient is able to pay for his (patended) drug- which happened to be his treatment till now to him for his whole life-, shortages of brand name medicines wil be multiplied.

The greek government is accused by the opponents of the generic invasion for the total absence of safety control system which poses the major ever risk on the personal and public health of Greek citizens, transforming drug safety and Greeks' survival to a russian roulette. The austerity measures have managed to downsize the Pharmaceutical costs during the last three years from 8 billion euros annually in 2009 to 2,5 billions in 2013, aiming to 2 billions in 2014, by smashing even more the patient's pharmaceutical coverage by the insurance funds, -and oblidging them to pay from their pocket to avoid the unknown and not-safe-controlled generics, - and minimizing also more the patended pharmaceuticals' prices .

But the greek public opinion is totally anaware of what the unrestrained switch to generic medications might mean in real lives' cost, in a country devastated by poverty and austerity, with a Public Health sector that might even ask  for.. the stitches in the operations rooms to be brought by the patients themselves(!), due to the dramatic shortages .

Safety controls are inadequate or non-existent and do not take place by the Greek Drug Administration on the myriad of the unknown generics, newly imported form Pakistan, India and Bangladesh and third world countries, as it is dennounced, first by the Athens Medical Association, and recently by the President of the National Drug Organization(EOF), even though, officially, the government and the President of EOF declare that "the drugs in this country are totally safe".

Still, for the media and the government, the mass, meaning the Greek citizens, does not seem to need to know whatever might concern life-threatening drug safety.

Kostas Frouzis, the President of the Association of Pharmaceutical Companies (SFEE) announced that the stakeholders of the pharmaceutical sector in Greece have joined their voices to call for a need to safeguard a minimum threshold of pharmaceutical care for patients in the country. The media  truly got schocked by  K.F.'s statement that  Europe seems to already have decided to help the Greek Life expectancy avg. fall 15 years down the average life expectancy of the "rich" Europeans .

"Currently, patients are already facing difficulties in their access to treatments and medications, whether it is about existing products, or new innovative medicines. Primary Health is deteriorating", said Kostas Frouzis, "and there is a visible risk that the situation will become even worse over the next year.The patients' drama in each family is silent", he added.

"This is why we are voicing this appeal to the State, the Ministry of Health, the Ministry of Finance, all of which are already aware of the matter, to keep the threshold for pharmaceutical care unchanged, for the sake of patients, citizens and families in Greece.”

The multinational pharmaceutical industry is given by the government the lowest prices on the climax of the European continent, but this, surprisingly, does not exist for the generic industry, which is booming in Greece since the austerity measures started to be applied

The medical world, and the opposition SYRIZA, are dennouncing a big party that already is taking place: Generic drugs sold in Greece can cost up to 880% times the price of the same medicines in Sweden due to the pricing system followed by the health ministry, as Eleftherotypia newspaper has revealed.

Yiorgos Eleftheriou, the head of the doctors who colloborate with the national health provider Eopyy, has conducted a research that shows price differences for certain generic drugs that range from 194% to 880%.on this very moment in Greece .

Commenting on the wild price differences,Yorgos Eleftheriou dennounced that in Sweden, generic drugs account for half of all prescriptions in terms of volume and account for 15% of all sales of medicines.

But, in Greece, where the 25% of all drugs prescribed are generics, they account for 18% of all medicine sales. 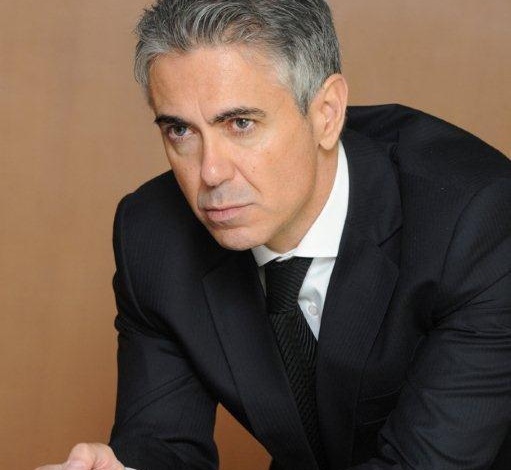 "This is a whirlwind", as described by the SFEE President Kostas Frouzis, on how much dramatic the austerity consequences already are, on the pharmaceutical and medical cοverage of the greek people

"The primary health care system on this moment is totally inpoverist, but this does not threat the goverment's response so urgently, as it should have done if the patients could be demonstrators on the streets.

This is the delicate irony for the citizens' right on demanding from society and politicians the basics for their health.

The truth is that there is no good access of the patients to their therapists and no access of the doctors to basic medical needs and medications.With such an unbearable lack of doctors, patients shift straight to the hospital instead of the primary health care, where they swarm among hospital patients and commucicable diseases

Not forget to note that the cost to treat a patient in the hospital is much bigger than at the primary health care system." concluded Kostas Frouzis, a dynamic international manager who seems, -despite his origin from the stakeholders' site-  to be the one who asks politicians, on behalf of the greek patient, for a little empathy to show on the real-time Greece's genocide. 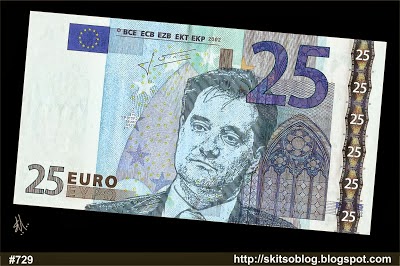 Adonis Georgiadis , the Greek Prime Minster, on a 25Euro by his face, the amount he oblidged all the greek patients to pay to enter a hospital , first time in history

SYRIZA calls Minister of Health a dealer ! on official announcement

"While  the Minister of Health , Mr Georgiadis, acting like the dealer of the multinational generic market, is pretending to be the protector of the insured Greeks -who have paid for their insurance by working their whole life-,  on the same moment the government threatens the civil rights and  Public Health on alarming levels.

With the new pricing and the establishment of directed prescription, pharmaceutical expenditure per capita will fall even further below the limits of the population's pharmaceutical coverage and well below the European avg, while the government will  be providing the huge and extensive restructure of the interior drug market that promotes by the prevalence of the very few, specific, world-wide known multinational generic industry of the cheap -cost medicine, which is totally dubious on quality and safety, as scientifically is well known"

One in three of the Greeks have reduced their intake of medicines as part of belt-tightening made necessary by the economic crisis,Oh, yes. Greeks cut their frequency in medicine intake to make it last more, says the National School of Public Health.

Overall, a survey conducted by the National School of Public Health and announced on September showed, already that:

-1 out of 3 Greek patients is obliged to change his treatment by changing the frequency of the medicine in order to make it last more, because he can’t afford it.

-60% of chronic patients are facing financial constraints or on waiting lists to access health services.

-chronic patients have reduced their visits to primary healthcare systems by 30%, from 2011 to 2013.

-chronic patients have reduced their expenses for primary healthcare systems by 50%, from 2011 to 2013. 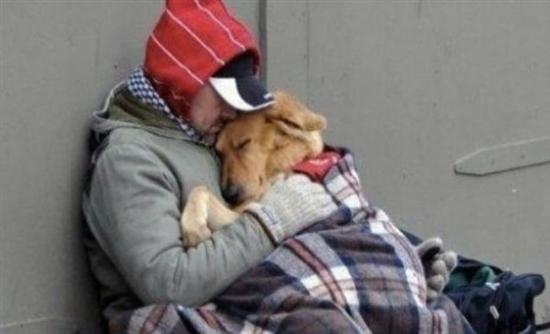 moodhacker, Greek to me ! , Novemeber 26