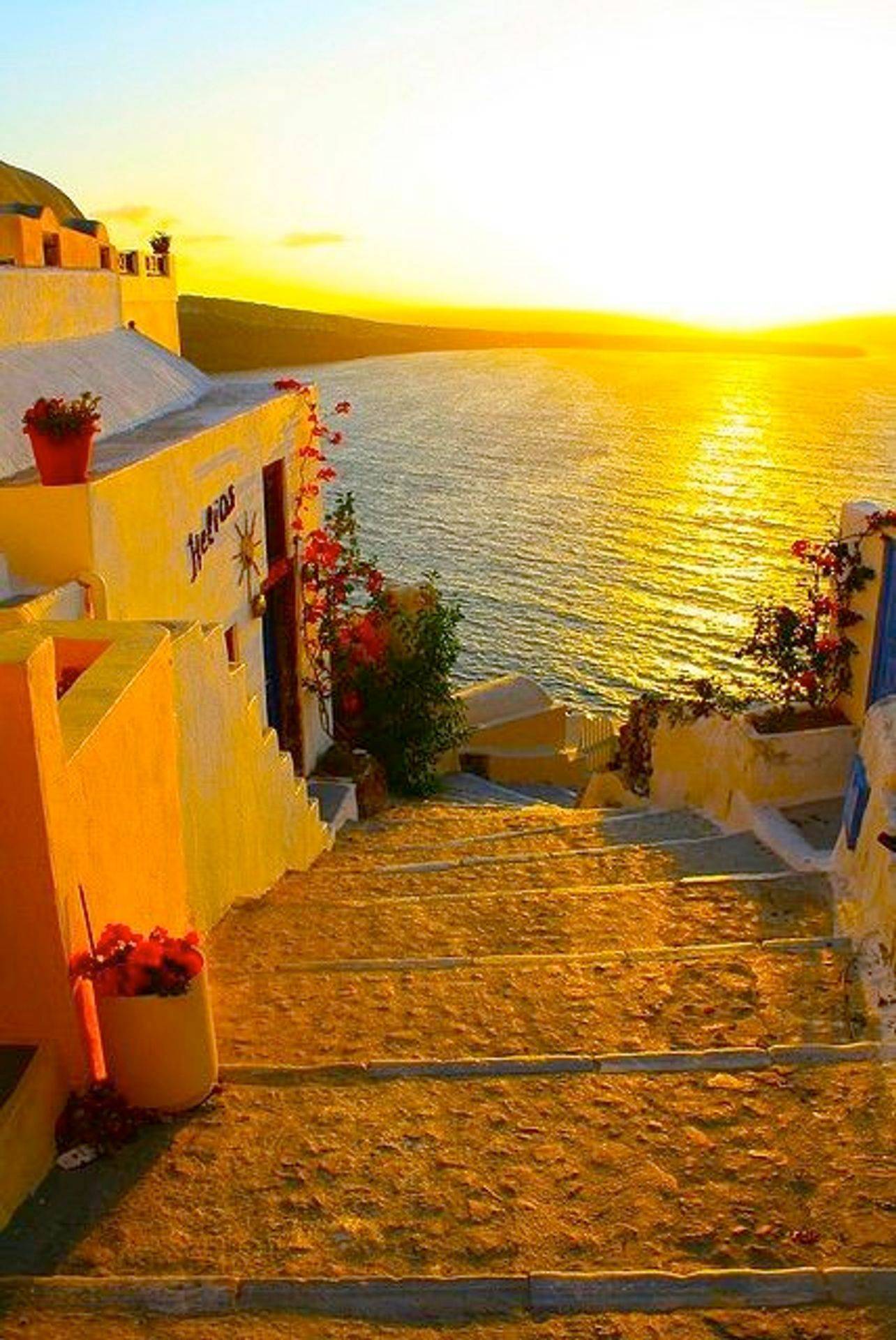 " Green roofs can reduce the retention of heat in urban areas, help to cool down buildings and thereby lower their energy use, and even pull some carbon dioxide from the air and feed it back into plant growth. Plus, they look cool." writes the Washington Post undelining also ¨

the psychological benefits of such intitiatives as green roofs according to new research. I

In a study published in the journal Environmental Psychology, the University of Melbourne’s Kate Lee and a group of colleagues found that interrupting a tedious, attention-demanding task with a 40-second “microbreak” — in which one simply looks at a computerized image of a green roof — improved focus as well as subsequent performance on the task.

The research adds to a growing scientific literature on the health advantages — psychological and otherwise — of being exposed to views of nature in urban settings, for instance through the presence of parks or trees. Research in this area is so far along, in fact, that researchers are considering whether it might be possible to identify the right “dose” of nature that people need to receive in order to actually reap significant health benefits.

Other psychological benefits of nature views have also been captured in recent literature. In one study, research subjects who viewed a 12-minute nature documentary before playing a game that involved managing a fishery resource engaged in more sustainable behavior.

The new study appears to break ground by showing an effect — and a benefit — from a much smaller and shorter-lived nature exposure.

In the research, 150 students were asked to perform a cognitively demanding task called the Sustained Attention to Response Task (SART). In the task, respondents view a series of individual numbers, between 1 and 9, on a computer screen. Each number flashes by very rapidly — in under a second — and the research subject has to press a particular keyboard key as rapidly as possible — unless, that is, the number is 3.

In that case, subjects have to catch themselves and not respond — which is difficult to do, given the habit built up of repeatedly and rapidly clicking the key.

This goes on for a large number of trials — 225 of them, requiring about five minutes in total to complete — making the task both difficult and also fairly taxing. No wonder, then, that it is regarded as a test of one’s ability to keep focus and attention over a period of time.

In the current study, students had to complete the SART task not once, but twice. However, they received a 40-second “microbreak” in between the two trials. During that break, their computer screens flashed either to a digital image of a city building roof covered in concrete, or one covered with grass and flowers. Then, they completed the remainder of the SART trial.

The green roof view that half of research subjects observed during their “micro-break.” (University of Melbourne)

Afterward, the students exposed to the green roof scene not only reported that it felt more “restorative,” they performed better on the task. In particular, they showed less fluctuation in response time, and made fewer errors of “omission” — failing to tap the keyboard key when they saw a number other than 3.

“Nature can provide cognitive benefits in much shorter timeframes, and in smaller amounts than previously demonstrated,” the authors concluded.

For anybody who toils all day at task after task in an office building, it’s hard to miss the implications. “Modern work drains attention throughout the day, so providing boosted ‘green micro-breaks’ may provide mental top-ups to offset declining attention,” said lead study author Kate Lee of the University of Melbourne by e-mail.

Alas, for many of us in the United States, going to an office window and looking out at a green roof next door remains impossible — for now, anyway.

Lee reminds the findings are generalizable beyond green roofs. “Viewing different types of nature (parks and forests) can also boost attention, research shows,” she commented. “Based on this we would hypothesize that other types of urban greening that show similar vegetation characteristics to those studied previously may also boost attention.”

"There’s always a brief walk outside — if not to a park, then at least to somewhere you can see a tree", concludes Washington Post