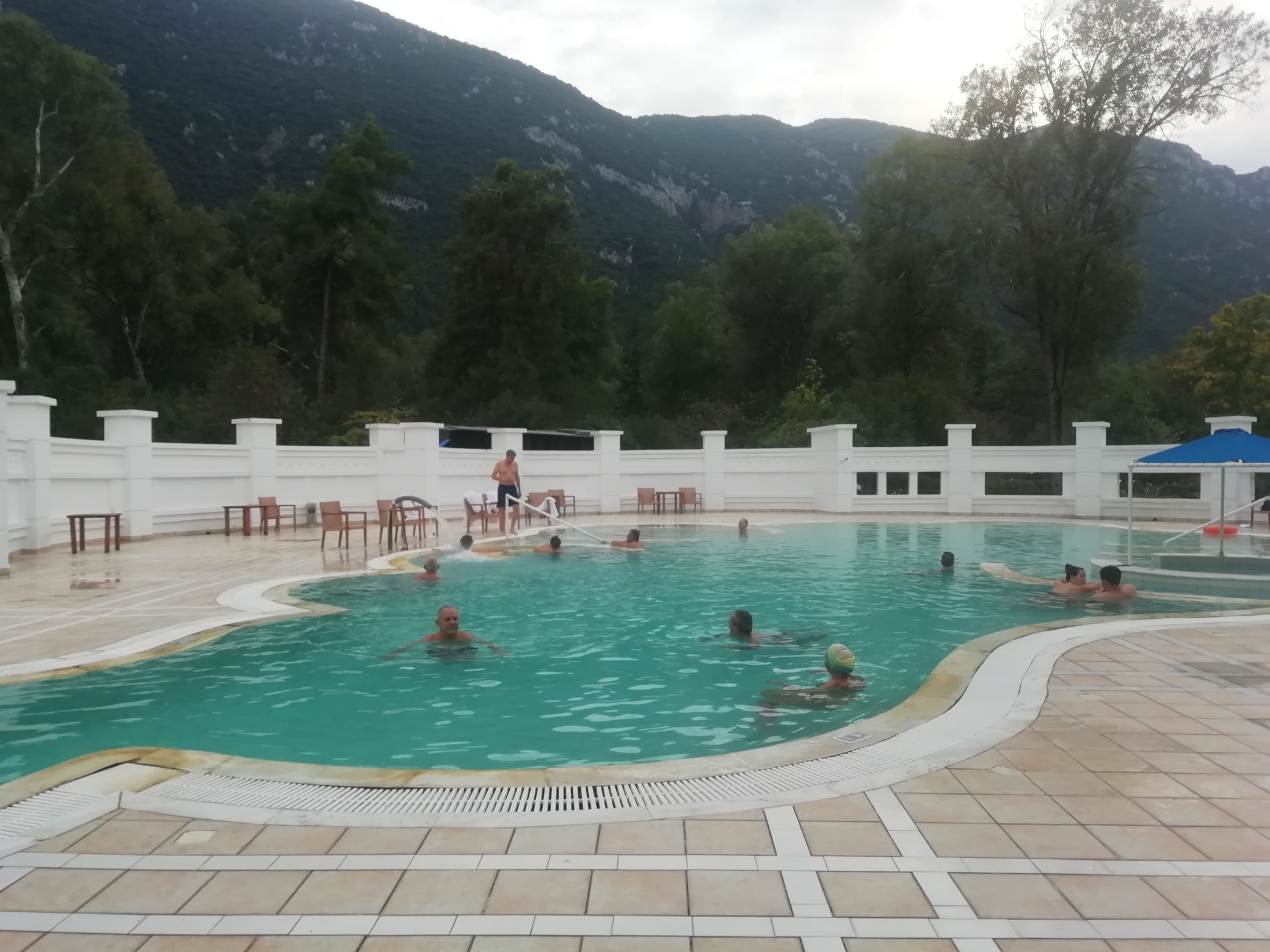 George Patoulis: "We aim to offer the opportunity to Attica Region to become the place of the earth where Health travelers would be cured and revitalized."

"Thermal tourism is the niche market and privileged particularity of our country that upgrades the Greek cities and regions to Health and Wellness destinations unique to the world travelers. Greece is rushing to meet the chance of the Health and Wellness Travelers’ boom expected in the near future, who rediscover in Greece the first Medical Tourism destination of antiquity", the President of Central Union of Municipalities of Greece (KEDE), President of Athens Medical Association (ISA), and President of the National Council of Health Tourism ELITOUR, George Patoulis stated in his speech.

Addressing the specialized audience of Greek and international holistic and medical scientists at the at the 4th Panhellenic Congress of Thermal Medicine in Kamena Vourla, Mr.Patoulis stressed that in 2025 Health Tourism is estimated to become worldwide the 2nd largest industry after health and pharmaceutical industry, and presented the unique comparative advantages Greece has, over most of the international Health Travel destinations, for the development of spa and medi-spa tourism. G.Patoulis called the official state to collaborate closely with Greece’s local and regional government for the exploitation of the 750 natural mineral Thermal springs that are found in Greece . 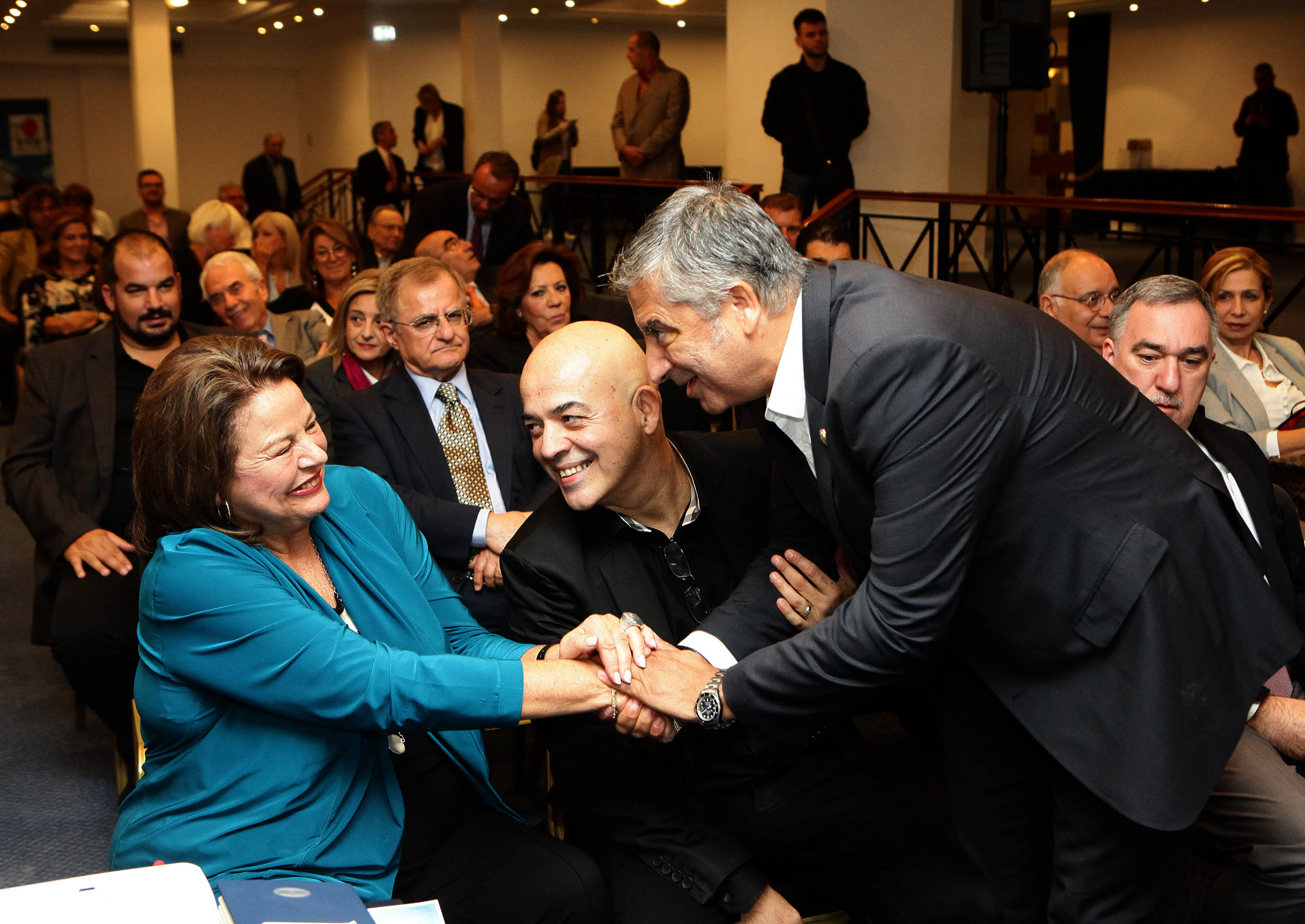 The President of the Hellenic Academy of Medical Medicine, Konstantinos Kouskoukis, presenting the newest findings of Complementary and Thermal Medicine, stressed that “the updating of Thermal Medicine is critical for Greece, firstly due to the demand shown by international travelers and patients on complementary therapies, secondly due to the inclusion of Thalassotherapy Units and Centers of Thalassotherapy in Primary Health Care, as well as the application of the provisions on patient mobility for holistic and thermal therapies in the European Union countries "

"We are aiming to establish Greece as one of Europe's largest Thermal centers, but still, the 696 of the country's 750 Thermal Springs remain untapped.

We call on the Local Government to insist in our effort to transform all health tourism areas of our country, the Blue Zones, and the Greek Regions into a chain of certified points of Thermal Tourism that will attract the Traveler to repeat his visits to Greece for his health and rejuvenation. We promise to do our best for Attica Region to become the cradle of Health Tourism of the 3rd millennium", concluded President of KEDE George Patoulis, who is running for Regional Attica governor next May