Athens Bike Network to Link City Center with the Coast 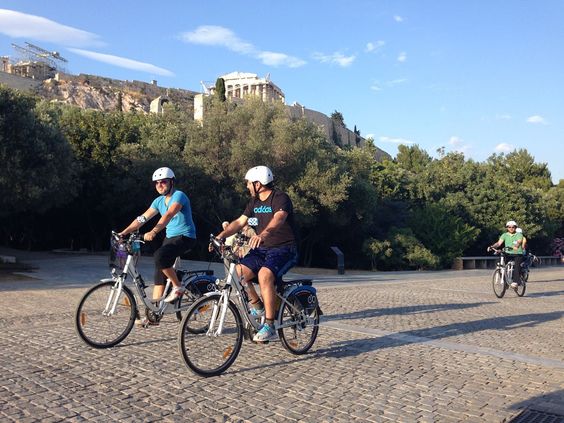 From the city center to the coast, cycling lovers will be able to ride across Athens after municipal authorities announced that the city will soon have a complete bike network in place.

The new bicycle route will connect with the existing Gazi-Faliro route and is set to go through the central Athens neighborhoods of Kypseli, Ambelokipi, Exarchia, Kolonaki and Petralona.

The project aims to connect the central Athens network to the existing Gazi-Faliro circuit, a 7.5km route starting from the Faliro Delta through the neighborhoods of Moschato, Kallithea, Tavros and Petralona all the way to the Athens Technopolis.

“The city is on the right track: We are moving ahead with plans to offer space to both the pedestrian and the cyclist, encouraging the use of environmentally friendly means of transport, while aiming to reduce the use of private cars,” said Athens Mayor Giorgos Kaminis.

The Athens Municipality is working together with the C40 network on the completion of the project under the guidance of the Vienna walking and cycling network.

In the meantime, the Attica Region is preparing to complete the Gazi-Kifissia route and eventually all courses will be interconnected.