Bay Leaves, the mind focusing and "prophetic" to burn in your room 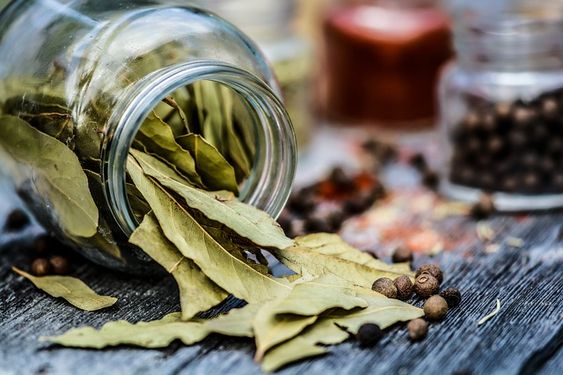 The bay leaf (also known as Bay Laurel) has a rich history in Western culture. Bay is a symbol of the Greek god Apollo. In fact, his crown is constructed from bay laurel’s slender, slightly silvery leaves. In Ancient Greece, wreaths made to look like Apollo’s were given to victorious warriors, winners of sporting events and the great poets. 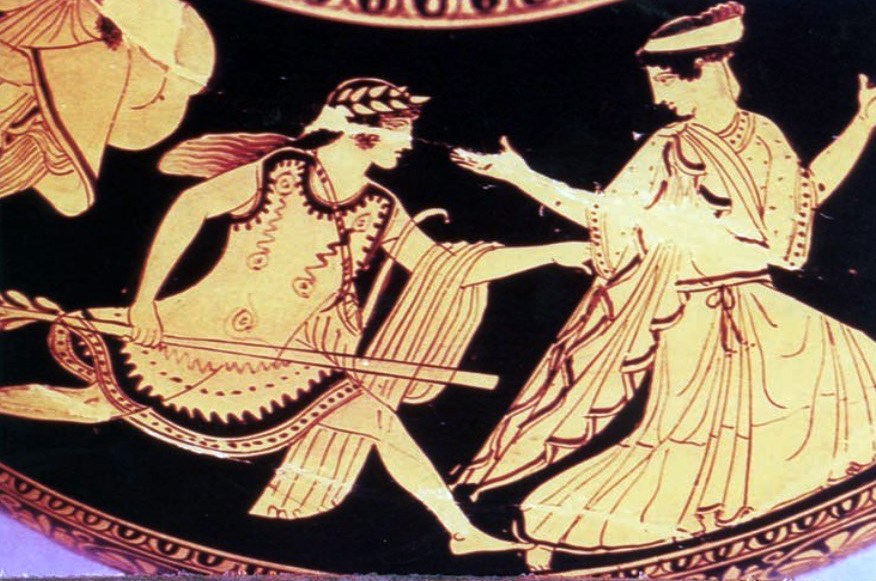 Apollo chases Daphne. Representation from the Hypas of -450.

According to Greek Mythology, Daphne was a nymph, the daughter of the Pinios, which her father transformed into a bush, known today as the bay laurel plant to escape Apollo's love.

Bay leaf is mildly narcotic, a characteristic contributing not only to its reputation as an aphrodisiac but also with its reputation in making it possible for those who ingest to see the future.

Greek priestesses , by the most well known being the Ancient Priestes at the Appolo Temp[le of Delphi ate bay leaves to aid in achieving the trance-like state necessary for delivering prophecies.

Painting of the Delphic Oracle, c. 440-430 BCE. From the Collection of Joan Cadden.

The Pythia (or Oracle of Delphi) was the priestess who held court at Pytho, the sanctuary of the Delphinians, a sanctuary dedicated to the Greek god Apollo. Pythia were highly-regarded, for it was believed that she channeled prophecies from Apollo himself, while steeped in a dreamlike trance. Originally the god was channeled only once a year, but at the height of its popularity up to three Pythiai were known to hold office.

"Before the Pythia could be questioned she had to ritually prepare herself. Much of the purification rites involve laurel as it is the tree of Apollo and associated with divination.

The Pythia would chew laurel leaves and bay leaves, drink from the sacred spring and wear a crown of laurel while sitting on a tripod adorned with laurel over a fissure in the cellar of the temple (Sourvinou-Inwood, 233).

Vapors rose from the fissure and caused the Pythia to go into a trance like state. When she was ready inquirers would be led in by a priest who would ask the question. The oracle would respond and the priests would interpret the answers for the visitor..." 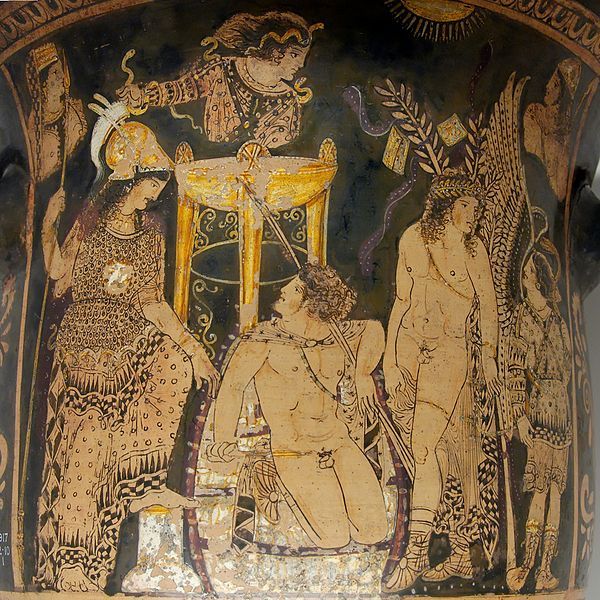 Orestes at Delphi flanked by Athena and Pylades among the Erinyes and priestesses of the oracle, perhaps including Pythia behind the tripod - Paestan red-figured bell-krater, c. 330 BCE

The practice of interpreting the word of Apollo entailed that the Pythia bathe in the Castalian Spring, which was followed by the sacrifice of a goat. She then descended into a special chamber called an adyton beneath the temple which was fumigated with barley meal and laurel leaves on a burning hestia. There, at the temple center, the Omphalos, she sat on a covered tripod cauldron over a deep well-like chasm. Seated in this way, enveloped by vapors while shaking bay branches, the Pythia would fall into a trance state and channel the god. In this way did the Pythia pronounce judgement and prophecy to those in attendance. Those seeking the counsel of Apollo and his priestess would bring offerings of laurel branches, gifts of money, and a sacrifice of a black ram.

It is a Hellenic tradition that the Pythia entered her trance through the influence of volcanic fumes or hallucinogenic gases emerging from a crevice in the floor of the Castalian Spring. Although the sanctuary lies directly above two geological fault lines and the spring near the sanctuary contains ethylene, which can provoke hallucinations, there has been no conclusive determination on whther the trance states of the Pythiai were induced through exposure or was self-induced.

Contemporary science, herbalists and holistic practitioners suggest the burning of bay leaves , as a relaxing aromatherapy in the room fir relkaxing purpose, and also as a mind focusing aromatherapy , as well as for the bay leaves; aphrodisiac properties .

Categories: Greek to me Holistic , Greek2m Your Senses Travel Guide , Recipes you will only find in Greece