Enjoy Walking through Green in Greece, so Relaxing for the Mind 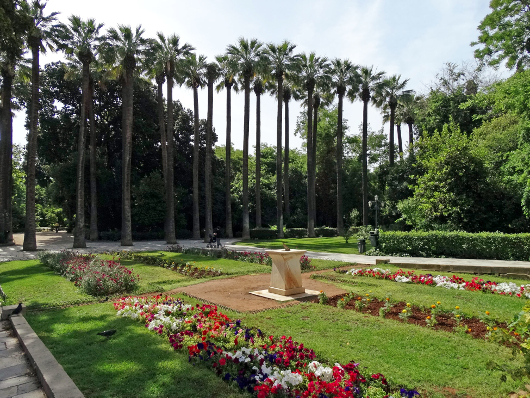 According to a University of York trecent publication walking between busy urban environments and green spaces triggers changes in levels of excitement, engagement and frustration in the brain, a study of older people has found.

Walking between busy urban environments and green spaces triggers changes in levels of excitement, engagement and frustration in the brain, a study of older people has found.

Researchers at the Universities of York and Edinburgh say the findings have important implications for architects, planners and health professionals as we deal with an aging population.

The study is part of a larger project looking at mobility, mood and place and the role of the urban environment in promoting lifelong health and wellbeing.

The aim of the study was to understand how older people experience different urban environments using electroencephalography (EEG), self-reported measures, and interviews. 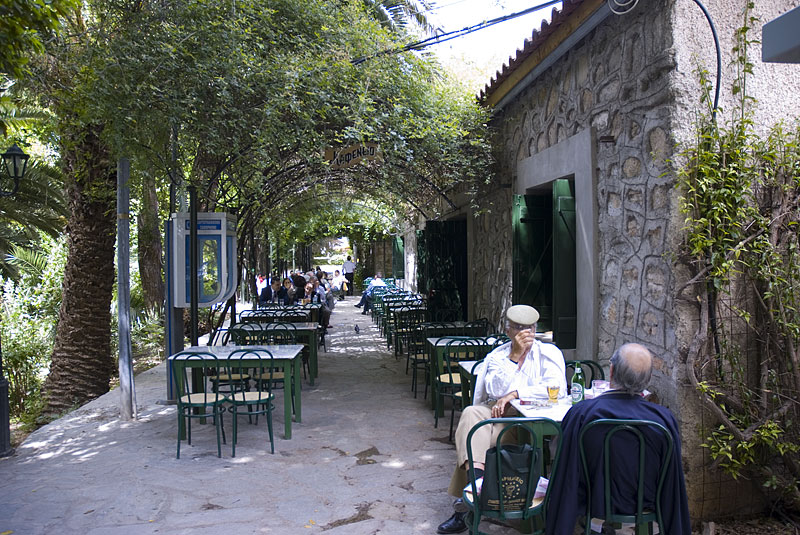 As part of the experiment, eight volunteers aged 65 and over (from a wider sample of 95 people aged 65 and over) wore a mobile EEG head-set which recorded their brain activity when walking between busy and green urban spaces.

The research team also ran a video of the routes the people walked, asking the participants to describe "snapshots" of how they felt. The volunteers were also interviewed before and after.

The volunteers experienced beneficial effects of green space and preferred it, as it was calming and quieter, the study revealed.

CHris Neale, Research Fellow, from the University of York's Stockholm Environment Institute, said: "There are concerns about mental wellbeing as the global population becomes older and more urbanised.

"Urban green space has a role to play in contributing to a supportive city environment for older people through mediating the stress induced by built up settings.

"We found that older participants experienced beneficial effects of green space whilst walking between busy built urban environments and urban green space environments. Indeed, this work is the first to be published in a series of papers understanding the impact of green and urban spaces on brain activity in older adults.

"In a time of austerity, when greens spaces are possibly under threat due to pressure on council funding, we have demonstrated that these areas are important to people's health.

Dr Sara Tilley, Research Fellow, from the University of Edinburgh, added: "To help ensure that living longer is a positive experience for everyone, we need evidence-based solutions to support lifelong health and wellbeing.

"These findings - and others from the same project which show how important places are for our personal and cultural memories, and for enabling us to stay connected socially - have implications for the way we design for people of all ages, backgrounds and abilities so that going outdoors in younger years becomes a lifelong passion for getting out and about."

The study is published in the International Journal of Environmental Research and Public Health.

Materials provided by University of York.