#HealthTourism in #Greece thrives in international interest , as announced in Chicago 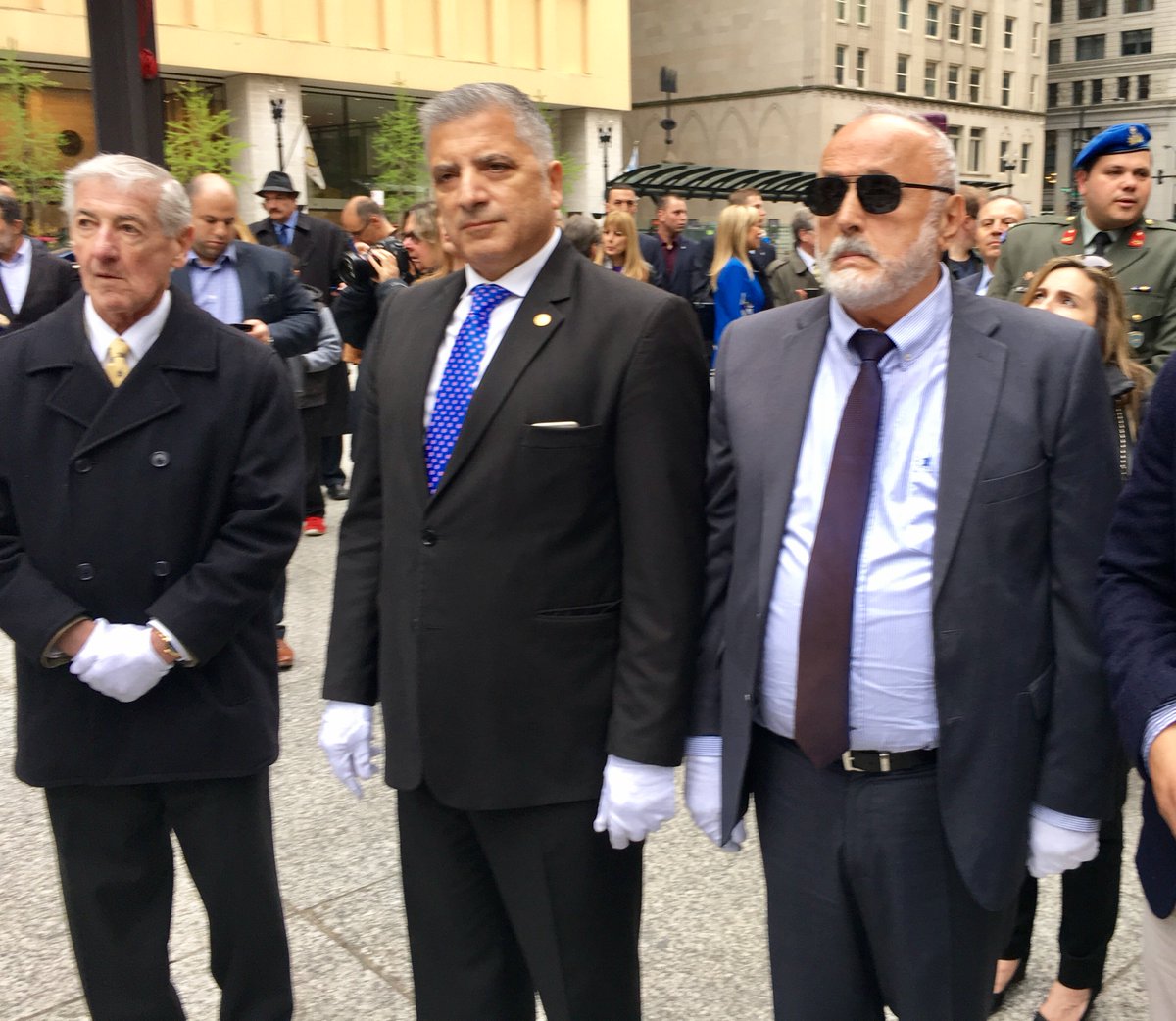 Health tourism in Greece and its auspicious prospects was the subject of a two-day conference in Chicago, USA, during 28  and 29 April 2017, organised by the Central Union of Municipalities of Greece with the participation of Athens Medical Medical Association and the Medical Tourism Division of the Institute for Scientific Research in cooperation with the Chicago Federation of Hellenic Societies.

Prominent members of Greece's scientific and business community presented data and analysis on the Greek Health Tourism prospects, as well as the very updated medical treatments and techniques offered in Greece, aimed to be promoted to medical travelers worldwide making Greece, a steadily Top Holiday Travel Destinaton even more attractive, offering Health, Medical, Wellness and Holistic health services to its

Greek government was also represented in Chicago conference in Chicago by the Minister of Maritime Affairs and Island Policy Panagiotis Kourouplis and was attended by distinguished members of the Greek-American community, doctors and academics as well as businessmen of the American and international Health tourism sector, Greek expatriates and US residents

In the margins of the two-day conference, important contacts with members of the US business and political community and the Greek Diaspora were held to explore prospects of cooperation, headed by "the soul" of Health Travel to Greece initiative, George Patoulis, President of Athens Medical Association and of .the Medical Tourism Sector for Scientific Research of Panhellenic Medical Union . 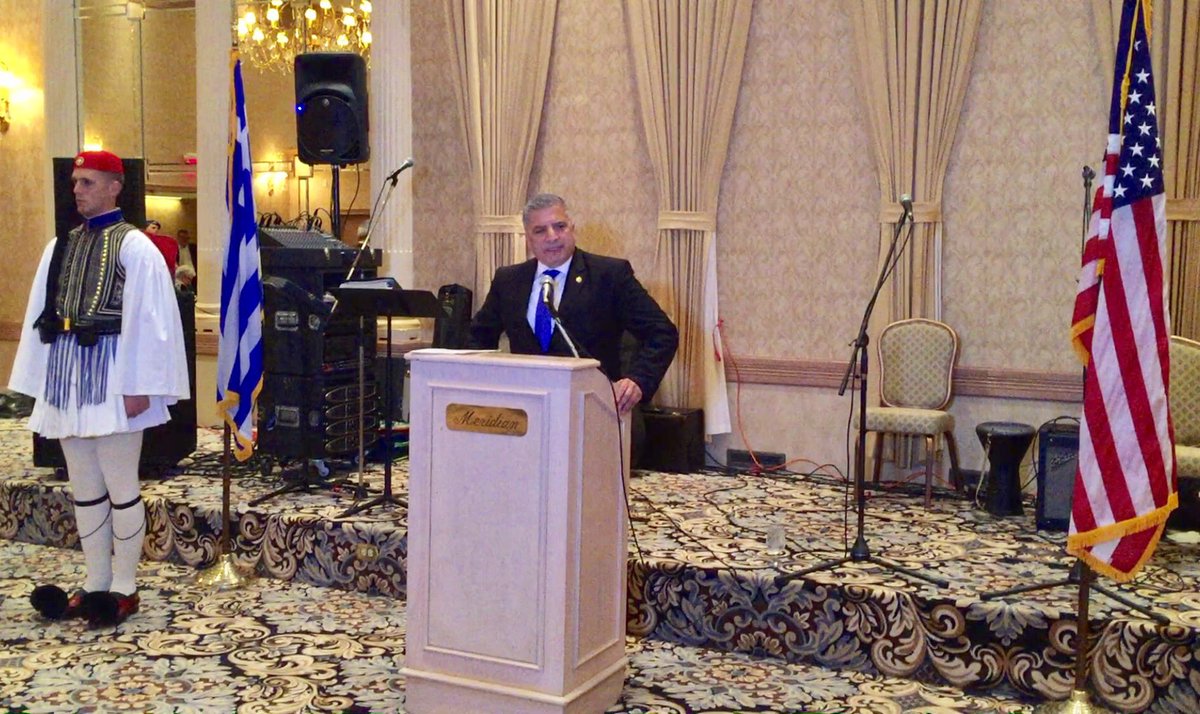 "Medical Tourism is a new important pillar of development that comes from the medical potential of our country. We are launching a series of actions at a global level, that  aim to  create  an international framework for the development of Health Tourism in our country. Greece has a high scientific potential and the medical services and treatments offered in Greece's top hospitals and Medcial Centers (of private, but also public sector) are of the  highest standards worldwide. " George Patoulis stated

The flow of people visiting Greece with a view to surgery or other available treatments is steadily rising especially after the launcing of the international Awareness initiatives around the Metropolis of the Greek Diaspora this year , the Greek Health and Medical Tourism Scientific delegation  announced during the conference that was held in the cultural center of the Hellenic American Community of Chicago.

"The Greek Diaspora community in Chicago has embraced our effort with such warmth and love." President George Patoulis said, mentioning also the Delegaton previous visits in New York and Montreal so far . 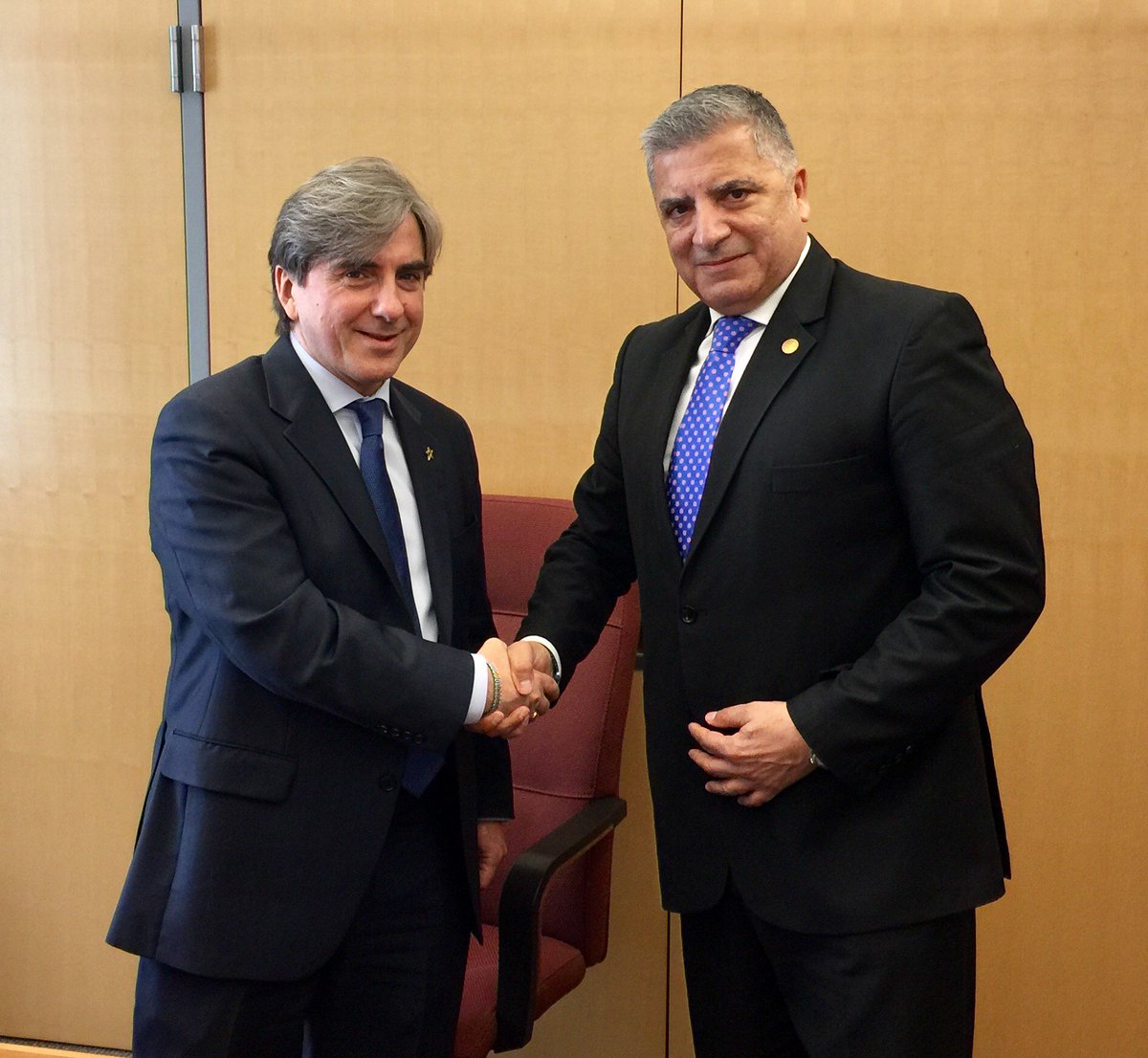 Professor of Oncology at the University of Illinois,  Leonidas Platanias with George Patoulis,Chicago, April 28, 2017

"In Chicago, we met with Professor of Oncology at the University of Illinois, Northwestern University, Leonidas Platanias, who expressed his warm interest to support by his cooperation  the World Institute of Greek Doctors, which a new Institution created to unite 'the Greek brains' of today's Medicine of the world, from the country that gave birth to Medicine for the world"