When the flowers bloom for #Easter in #Greece

On Good Friday , the night befoire Jesus' Resurrection night in Greece, girls and women around the country, on the islands and the mainland cities and villages, decorate the Epitaph under a spiritual teleturgy by the flowers of the Greek land.

But there are specific flowers of Easter time in Greece, associated with Jesus Sacrfice, Crucication and Resurrection, even with Judas , the Jesus student who betrayed Him .

During Easter time the Greek nature blossoms in the colors of the Sacred Passion and the Blood of Jesus .The landscape gets evergreen with splashes of countless colorful flowers. Purple and white amaranths, meadows of daisies and poppies, sedges and violets set the scene. 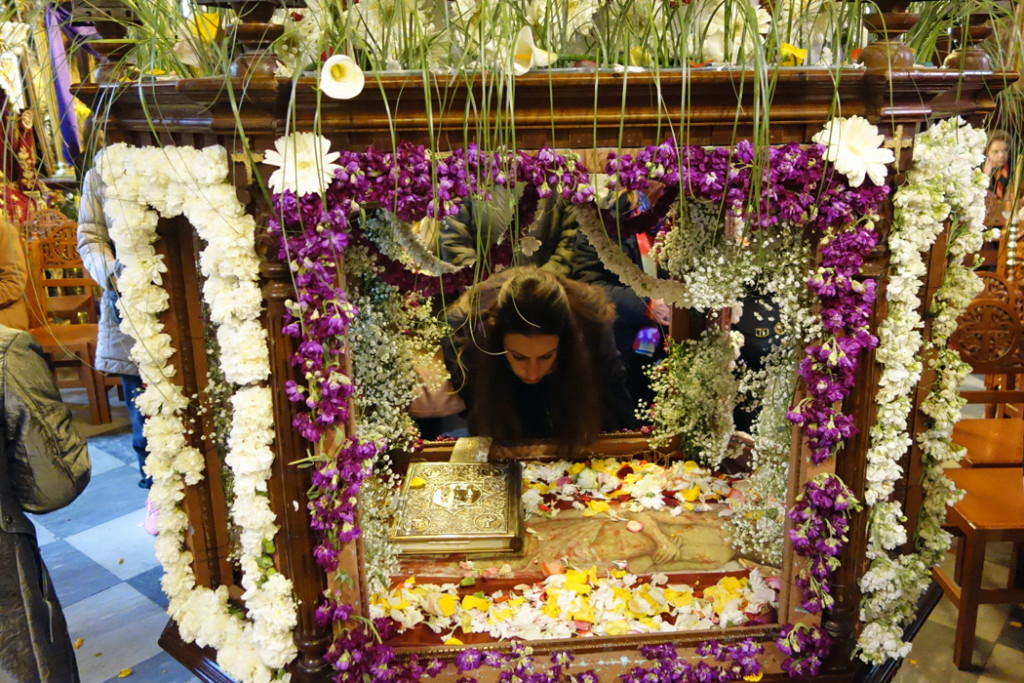 Good Friday is the most sacred and mourning day of Orthodox Religion . From the early morning hours in all the Greek churches, the Epitaph, decorated with flowers, is ready to receive the body of Jesus after the deposition from the Cross of His Body during the Church eremony of Good Friday morning  . In most areas, the epitaph procession begins around 9pm, but in some parts of the country procession takes place at noon or even on the morning of Holy Saturday. 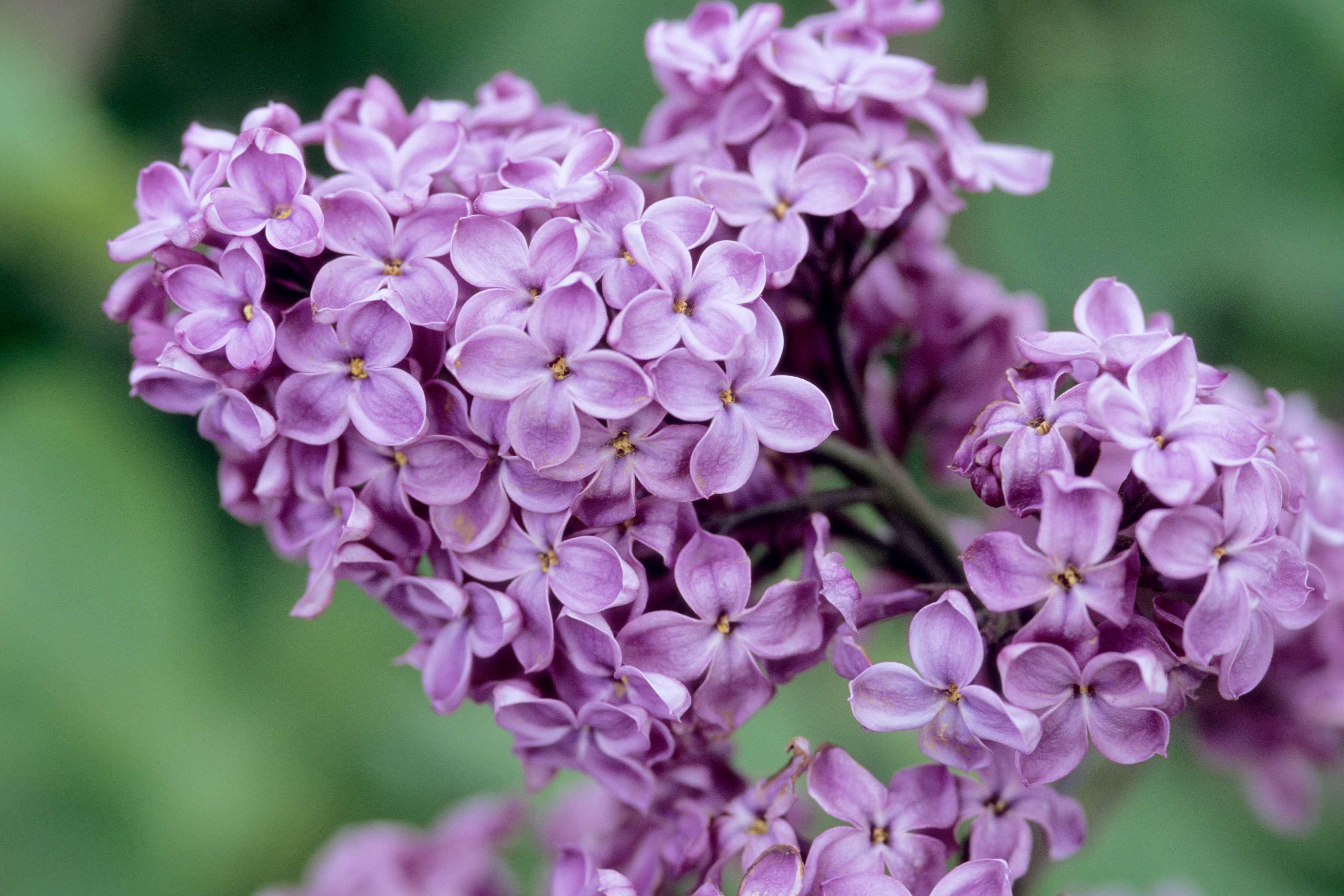 Lilacs are often considered to symbolize love in the  language of flowers, and especially in Greece, the lilac is strongly associated with Easter time because it flowers thrity days before Ester each year . That's the reason it is called in Greek lanuage paschalia , from Pascha,the Greek wo of Easter . According religious traditon and history , Paschal is said tohave bloomed in Calvary , where Jesus ws crucified, and  due to the sorrow of Vrigin Mary it lost its flowers

Cercis siliquastrum, commonly known as the Judas tree or Judas-tree, is a small deciduous tree with sweet scent

There is a long-standing myth that Judas Iscariot hanged himself from a tree of this species. This belief is related to the common name "Judas tree. Judas Tree is a common name for a flowering tree, Cercis siliquastrum from which Judas Iscariot is reputed to have hanged himselffromguilt after he betrayed Jesus at led Him to fication adn Resurretion .Another possible source for the vernacular name is the fact that the flowers and seedpods can dangle direct from the trunk in a way reminiscent of Judas' suicide.[4]

The Poppy , Jesus blood on the Cross on Calvary

It is the flower which as it blooms reminds everyone in Greece,s close .

Accordingto Christian traditionthe  rakish stance represents the Christian faith that is lying the poppy head down with sorrow for the sacred passion in anticipation of Jesus Resurrection. This correlation is based on the Christian  Reigious historical knowledge  that the poppy grew under the cross of Jesus on Calvary and  the drops of blood of His Holyness gave the flowee the deep  red scarlet color.

The antique symbolism of the poppy was rather dreary. The old Greeks dedicated this flower to the Goddess of fertility named Persephone. Hypnos (hypnosis), the God of sleep was often portrayed with a poppy in his hand and it was the symbol of eternal sleep, i.e. death. Also Morpheus, the God of dreams and son of Hypnos and Nix (Goddess of the night) is related to the poppy. From his name originates the word morphine.

Poppy is the symbol of decay. Today it blossoms; tomorrow it loses all its petals. Poppy has a lot of appeal by its overwhelming colors and fragile petals. It is also the symbol of temptation.

Poppy shows so many facets from birth to decay. The poppy-flower is a symbol for the memory of war, as it is related to death and eternal sleep. The red poppy is also the symbol of the blood of Jesus, of resurrection and peace and has been laid in graves as a gift in former times. I have seen stony poppy as a symbol on some antique tombstones in our old graveyard.

Categories: Spiritual Greece and Faith, Greece Wonderland , Greek to You in Greece