Excellent promotion of #Greece in Canada by the #MedicalTourism Convention 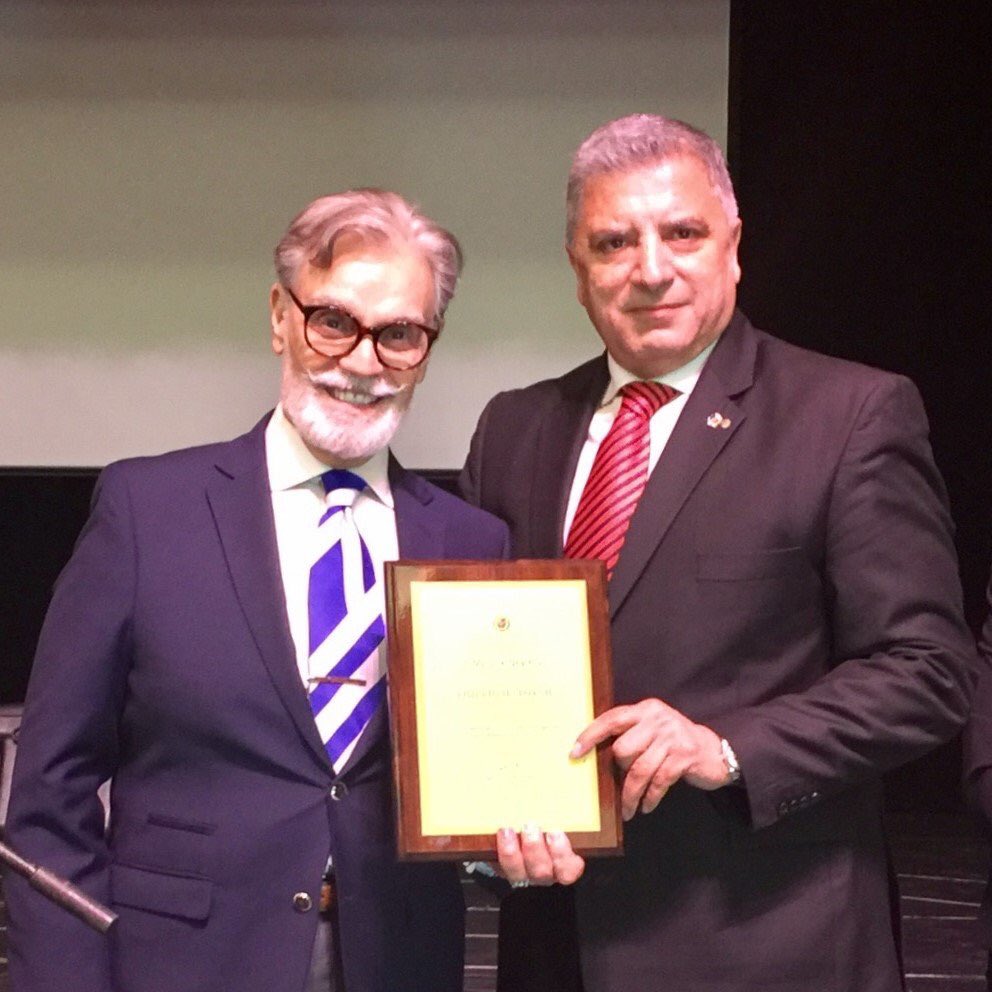 "Medical Tourism is a new important growth pillar coming through the medical potential of our country. We begin a series of international actions in order to create an international framework for the development of health tourism in our country. Greece has a high scientific potential while the medical Health services are of the highest standards worldwide.”

Health tourism and its promising prospects in Greece, is the subject of a two-day event which will starts today in Montreal, Canada,  March 28 and 29, 2017, at the Hellenic Community Centre Adrian Maris, 5757 Wilderton Ave. Montreal.

Distinguished members of the Greek medical, scientific and business community are presenting the excellent medical services available in Greece. They include fields such as In-Vitro Fertilisation (IVF), Dentistry, Ophthalmology, Spa Tourism, Robotics Medicine and Plastic Surgery. The audience will hear real stories narrated by the actual people who benefited from these advantages.

The two day conference is attended by prominent members of the Greek Canadian community. They include businessmen, members of the Health and Tourism industries, as well as, media representatives from Greece, Canada and the Diaspora.

Social Offer in Greece during Crisis awarded in Montreal.

George Patoulis, President of the Medical Association of Athens (ISA), the Central Union of Municipalities of Greece (KEDE) and the Division of Medical Tourism of the Hellenic Medical Association was  awarded a plaque of Excellency by Nicholas T. Pagonis, President of the Hellenic Community of Greater Montreal  in recognition for his humanitarian and social offer to the burdened Greek society over the years of crisis.

By the presence of eminent political personalities of Hellenic Canadian origin such as the MP of the National Assembly of Quebec C. Sklavounos, the Greek Canadian MP Niki Ashton, the Greek Consul in Montreal N. Sigala, Nicholas. Pagonis awarded Mr. Patoulis and expressed his congratulations for the valuable work done by the Social Mission Clinic, which is a result of fruitful and constructive cooperation of the Greek Municipalities Association Commitee, the Athens Medical Association and the Holy Archdiocese of Athens.

In his speech, George Patoulis thanked the members of the Greek community for the award and noted that the pride is double when the recognition comes from the Greek community aborad, the Diaspora , where, he said,"the heart of Greece beats stronger"

Leaders of the Greek community of Montreal were awarded as well for their participation in the struggle to maintain Greek ideals alive.

“Greece has a high scientific potential. Medical services provided in Greece are within the highest standards worldwide. Health tourism in Greece can become the centre of attraction of the international medical community. This can strengthen the economy, create new jobs and boost other sectors of the weakened Greek economy”.

George Patoulis and his wife, Maria Patouli, with the President of Greek National Olympic Committee Spyros Kapralos in Montreal 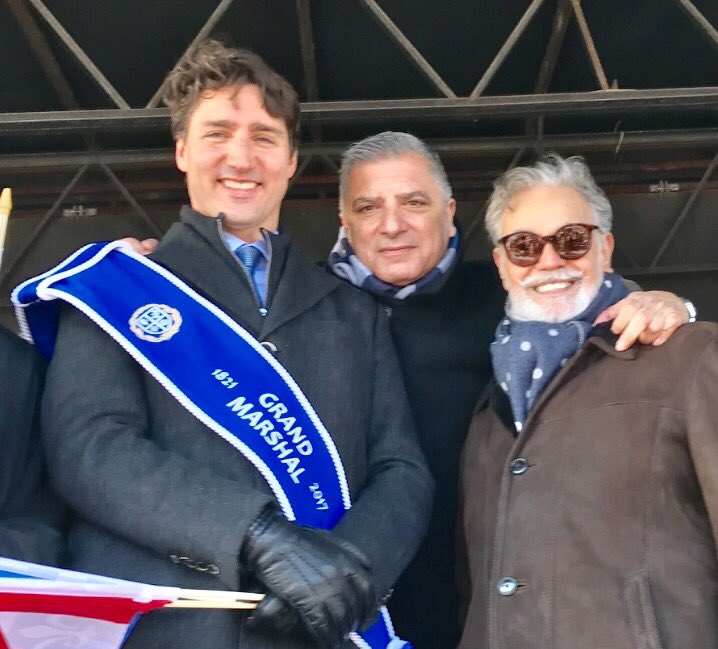 Two days earlier George Patoulis was invited in the White House for celebration of the Greek Indepnedence day where he was accepted (obviously) warmly, personally by the US President Donald Trump