A spike of gastroenteritis cases has been recently noticed in Greece, the Greek CDC (Hellenic Cennter of Disease Control and Prevention ) said on a press release on Wedneday December 28.

According to the Greek CDC  (HCDCP/ KEELPNO)  epidemiological surveillance, there are sings of sporadic outbreaks pf viral gastroenteritis cases  throughout  Greece that continue to rise  during the last weeks.

Experts talking to the media reminded to the public that  the virus is contagious since the onset of gastorenteritis infection , by the  first appearance of symptoms –  which are stomach ache, diarrhea and/or vomiting – and up to three days after the symptoms subside, and noted the high number of children infections reported so far .

The Greek CDC advised  people who show such symptoms  to avoid contact with babies, elderly or immunocompromised. people as to avoid further spreading the virus .

Experts said also , that  the patients  may need to abstain from food for two days to combat the infection,  a not official by the Greek CDC advice though, that was said by doctors of the Public Hospitals  through the TV news channels . 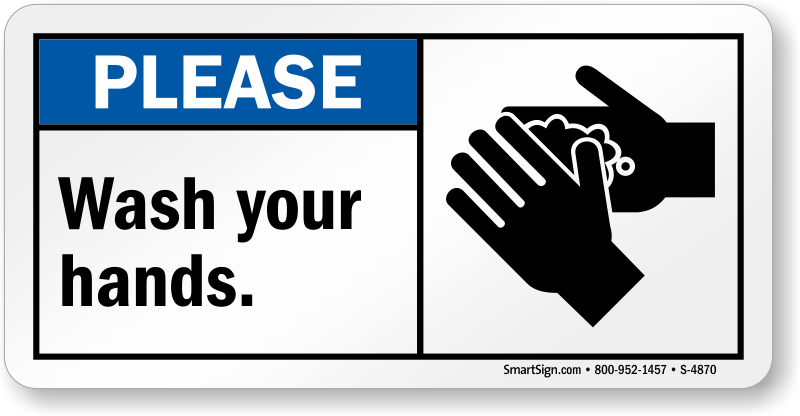 Four types of viruses cause most cases of viral gastroenteritis.

Rotavirus and Norovirus are the most common How is viral gastroenteritis transmitted?

Viral gastroenteritis is transmitted from person to person.  Viruses are present in the stool and vomit of people who are infected.

People may be infected with viruses by

For more information on how to avoid stomach flu in Greece and keep food safety protection guidelines,