The President of Democracy of Greece Prokopis Pavlopoulos and Prime Minister Alexis Tsipras highlighting  the "long and durable friendship" between Greece and the US, in the  congratulatory telegraphs they sent  to the newly elected US President Donald Trump qand both expressed their confidence for tightening the  frienship and alliance bonds between the two countries

Elected President of the United States of American

On the occasion of your election as the 45th President of the United States of America I wish you every success in your important mission at a time of global changes and challenges.

Greece and the United States have been  linked by a long and durable friendship based on shared values ​​of freedom, Human Rights and Democracy. Today our two countries are important allies, linked both within NATO and the Euro-Atlantic Community, and by the millions of Americans with Greek ancestry.

I am confident that during your presidency, those links will continue to be strengthened and enhanced, to the mutual benefit of our Nations, and for the benefit of world peace, stability and progress.

Please accept, on behalf of the Greek people and myself, the sincere wishes for your personal health and for the prosperity of the American People "

"The Greek government has systemic relations with both parties, the Democratic and the Republican.

We had discussions with the team of Trump last September on issues of the region on the sidelines of the UN general assembly.

We are looking forward  to welcome US President Barack Obama's to Greece," Greek Foreign Minister  said  on his statements , adding that President Obama is very popular in Greece. "President Obama's meeting with Prime Minister Alexis Tsipras and the Greek government will be fruitful, positive and productive"

“Congratulations to new president Trump,” Kammenos, who is also Greece's defense minister, said in a tweet on  Wednesday , ( but in Greek Language)   and stressed the “important role” of Trump's Greek American foreign policy adviser George Papadopoulos for Greece.

The same source said, according to the agency,  that Obama's visit is of significant importance for the second programme review and the debt issue as well as for the fact that the US foreign policy gives emphasis on Greece and so far this does not seem to change.

"Of course there will be changes in the US interior affairs and the international system, which we are closely monitoring," the same source added but also stressed the complete opposite points of view issue to the refugee crisis, concerning Europe, but also straigtly Greece.

"However, there is some concern over the respect of human rights and the rights of the minorities."the governmenet source said, keeping his anonymity 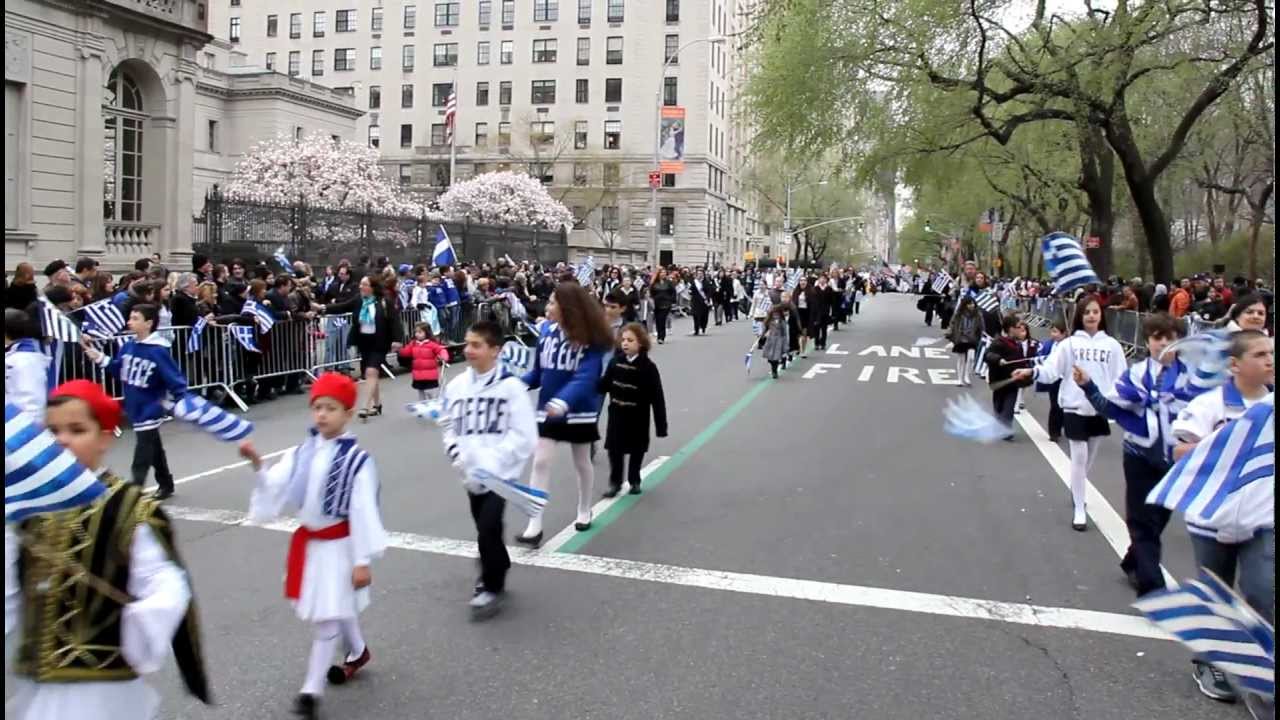