Wearing her blonde hair loose and shielding her pretty face from the sun in aviators, the American star  showed that nearly four decades later, her beach body is still a perfect 10, wrote the People's Magazine, referring to Bo Derek's appearance on Greece's sea Marathon in Speses picturisque island , close to Athens . 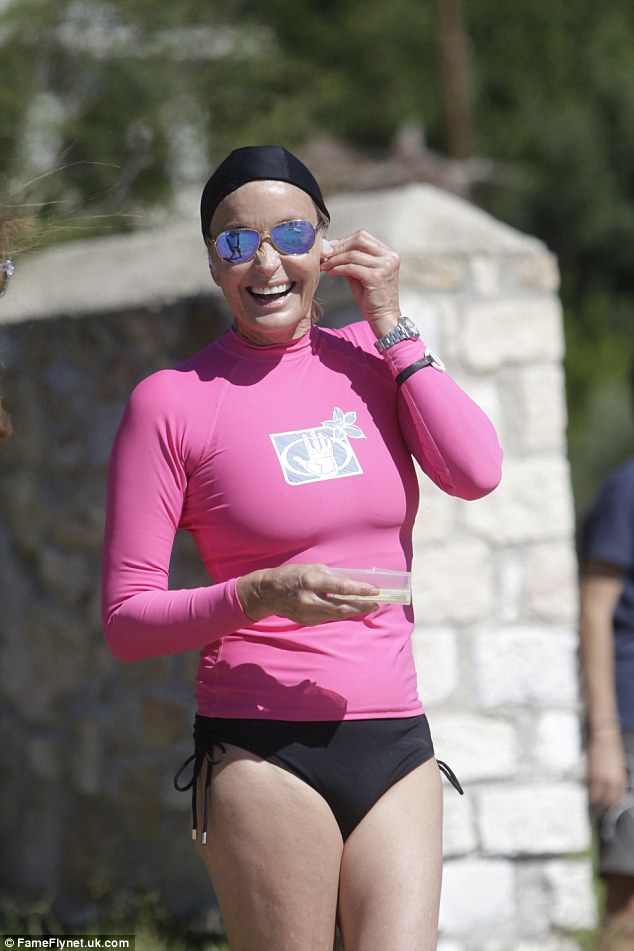 Bo Derek chose Greece  to show in public  her  gorgeous body proving that  she still has what it takes to stand out from the crowd almost four decades later.

The swim was delayed a few hours due to weather, but Derek eventually made it through the challenge. “The conquering heroes,” she wrote on Twitter after the event.

Wearing a pink swimming top and black bikini bottoms, the 59-year-old actress showed off her incredible legs at the event. 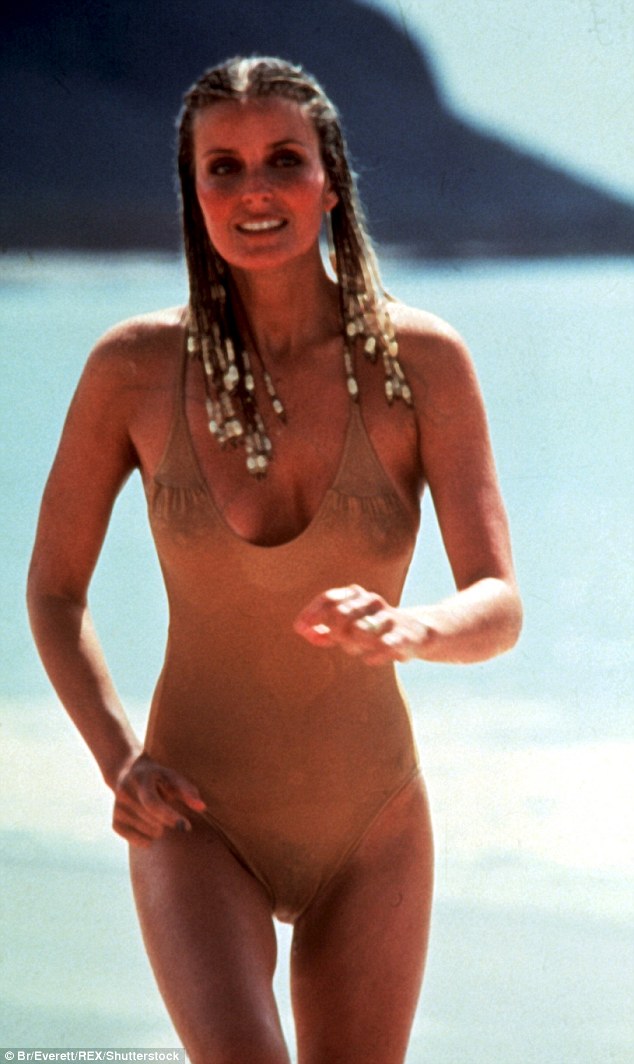 We all remember Bo Derek in swimming suit, or at least, have heard about her unique film moments  in 1979’s 10.

Her braided hair and beige one-piece was an immediate fashion moment, and she, an adorable sex symbol,On Saturday, 8th of October  the 59-year-old actress returned to the beach — though this time, without the braids.