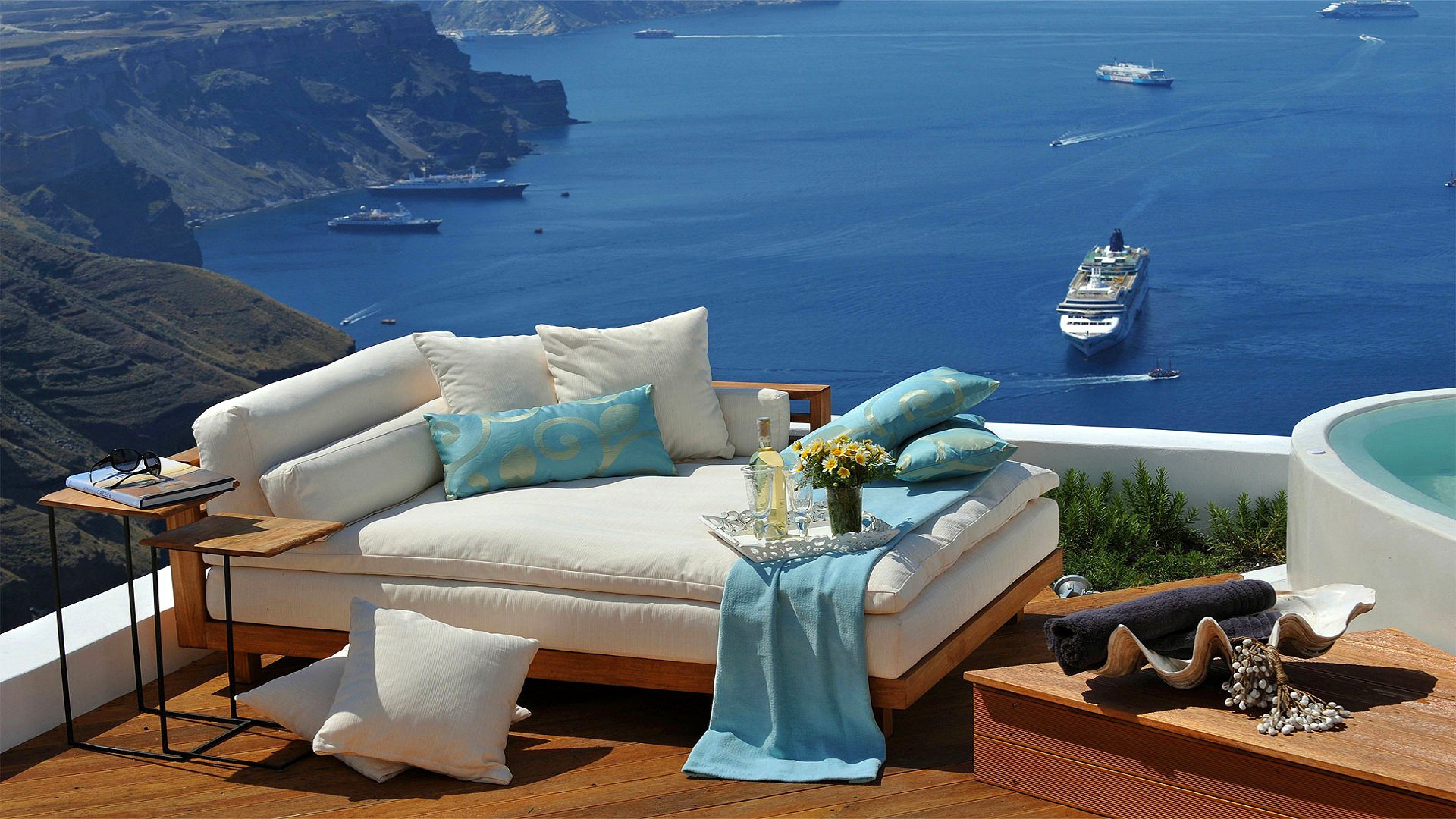 By an annual rise of 18.54 percent Greece counted a growth of more than 150,000 additional passengers passed through the port of Piraeus in the first seven months of this year compared with January-July 2015

The port’s administration attributes this growth to a series of interventions in the cruise sector, with the implementation of modernization works at the passenger terminals as well as new commercial agreements with  more cruise liners, and various actions that invested to make Cruise to Greek destinations even more attractive to the global traveler.

Instability and Safety threats in the neighboring Turkey have benefited Greece's cruise arrivals numebrs this year . Especially fter the coup in Turkey but even earlier due to terrorit attacks cruise operators have been suspending or canceling planned visits to Turkish ports, with most of them opting to come to Greece instead.. Travelers Security concerns is the main area cruise companies examine before selecting their routes.

But from the coming year on, the unrest generated in Turkey, which is seen as having tainted all destinations in the Eastern Mediterranean, says the President of the Association of Cruise Shipowners and Associated Members (EEKFN), Thodoros Contes to Greek to me !

International cruise operators have canceled some 138 stops at Greek destinations for the next couple of years, which translates into a loss of 330,000 passengers. Cruise companies are reducing their presence in the region, opting instead for new opportunities in the emerging market of Asia, explains Theodoros Kontes , who keeps though , still optimistic.

"Let us hope that new cruise liners will be added to the Eastern Med. We have also factored in a decline in passengers from Turkey”, the President of Tourist Lines association underlines, explaining that duing the 2016 summer, there have been examples of cruise lines that used Greek ports to host, f.i. Americn travelers , in Samos, for example, while the cruise ships were dollowing their route to destinations of Turkey that were kept, as it was Kousandasi for some Cruise lines . The Americans, accommodated in Samos during the days their ship was on route to Kousadasi, and it's  the way back , they embarked again to continue their cruise trip in the rest of the Mediterranena posts.

EEKFN head Thodoros Contes pointed out also to  the impressive increase in Piraeus home porting – More and more inernational cruise line  ships use Piraeus as a base from which to start their cruise itineraries, which bring Greece  to the heart of cruise traffic, and promotes even more the Greek destinations

Categories: Your Safety in Greece , Travel to Greece News , Greece and Neighbors