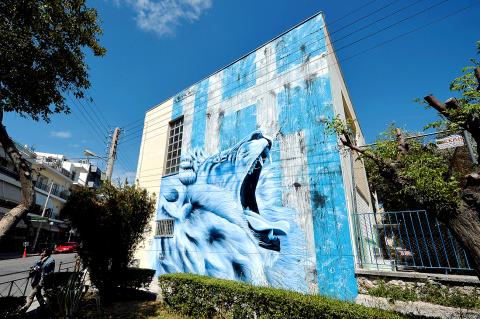 "The area is occupied", was Giorgos Tragas’ on air Good Morning to the Greeks today, from his Radio Show on Real FM

“The popular verdict here, on this piece of earth,on this occupied area, is of no matter" Giorgos Tragas said .

"Others decide on our taxes and the laws, whatever the people vote.

Τhe rising of the Left, after all that in Greece, was necessitated, so as to be restored morality to humans.

We have to accept wages on the height of today's Bulgaria, prices of today's Switzerland, taxes of Sweden, though, social benefits of today's Yemen, and all these, as not to become another Argentina...... 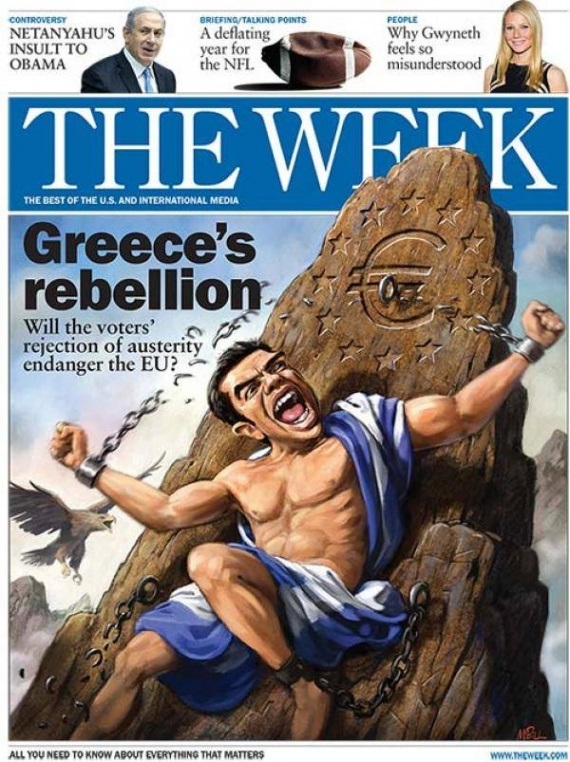 "We are like Sisyphus" Tragas, was shouting on air,  "who holds the rock climbing uphill, painfully, moment to moment, all the day long, and the lenders come at night, and run it downhill again, so that the next morning we start all over climbing uphill"

Yannis Dragasakis on his FT article , since the first month of the new government ‘s life had precisely described the country’s position as that of Sisyphus

— a man condemned to roll a boulder to the top of a hill, only to see it roll down again. Greeks have implemented austerity and have suffered much more than expected. Many of the 60 per cent of young people out of work will one day be reclassified as long-term unemployed. We risk condemning an entire generation to a future without hope, Yianis Dragasakis had said , asking desperately since then the European Union to show some humanitarianism to Greece

“ To avoid that, what we ask from our eurozone partners is to treat Greece as an equal and help us escape from this Sisyphean trap. …. “

And also the Week magazine, since First Week of Alexis Tsipras election had presented him on his cover as bound Prometheus, though breaking the chains attached to Eurozone’s rock

The headline accompaying the cartoon reads: "Greece’s rebellion: Will the voter’s rejection of austerity endanger the EU?"

The trap has been there, the rock as well, the chains hard to break, and future unknown. Still, the present gets more bitter than ever again. 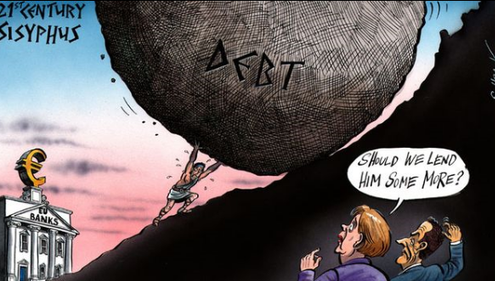 Despite, though, the ruins of every Greek’s own life, that lumber around on our public and private daily screen, hope comes deep down the end of the tunnel .

On a National University research that tried to measure the Greek’s feelings under the influence of the daily life pictures of despair and extreme poverty, a reality concerning today around the 70% of the population in Greece, researchers proved scientifically that

that images of the crisis increases the pessimism in men more than women and mainly in men under the age of 23, but it is them, who show the highest sense of political competence in crisis, finally and the intention for grater mobilization..

This, underline the researchers on their publication, could indicate that the younger political generation of this country, is ready for, and looks out for new repertoires of social and political action. 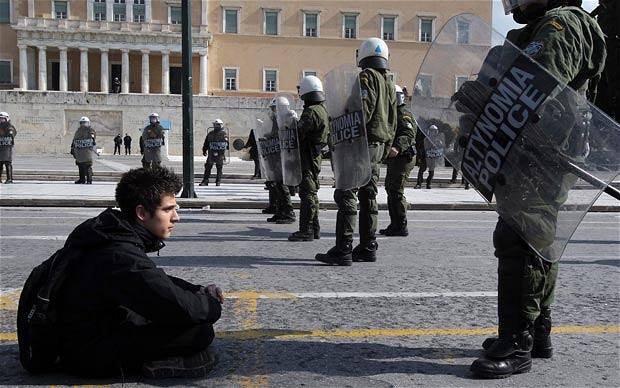