A health screening on #Gate2West and a #RefugeeHealthCard, the #ProtectionShield in need says Greek CDC 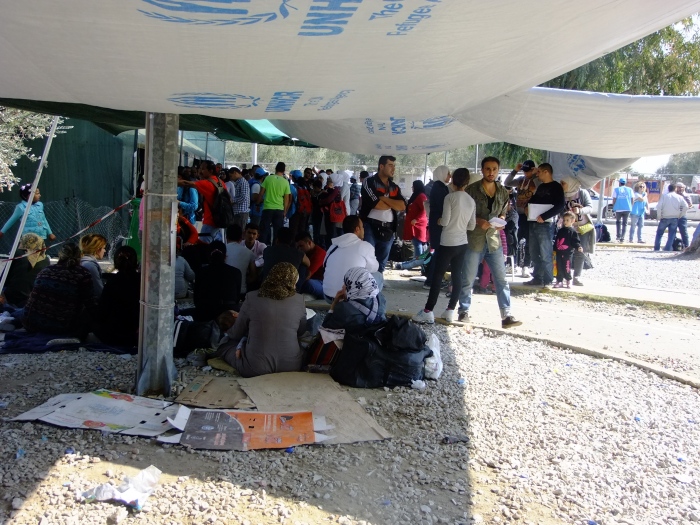 The Secretary General of Public Health in Greece Andrea Bascoso announced to the General Director of WHO Dr Margaret Chan and the Associate Director of International Organization for Migration (IOM) Ms. Laura Thompson, the providence of the health card to the refugees and migrants being identified in Greece, which should hold the migrant/refugee health profile records, and should be used by the refugees and migrants further during their migration route to their final destination.

Details of the health aspects related to the resettlement program which is undertaken by the IOM have been discussed extensively between the Greek Public Health official and Mrs Thomson , and the two parts, the IOM and Greece, agreed to collaborate on the creation of the refugee's/migrant's smart card by the assistance, and also the proposals of the IOM, for which Mr. Bascoss asked,  so as to be provided by Greece to the newcomers a safe, single and united Health records system of sharing health data internationally,  functional throughout European member States and the international community.

The meeting took place on the sidelines of the 138th Executive Board of the World Health Organization (WHO .) on January 28 in Geneva. 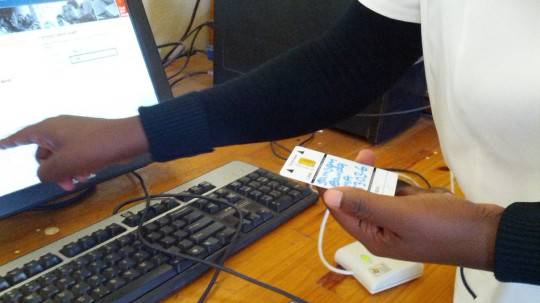 “We must welcome refugees with proper identification, health control and offer the correct reception conditions, but we also have to be aware and definitely know who knocks on our door” Luxembourg’s Foreign Minister Jean Asselborn stated on October 10, while visiting Greece and Greek Minister of Migration Yianis Mouzalas  along with the European Migration and Home Affairs Commissioner Dimitris Avramopoulos

Early enouph since the start of  the  set up procedure of the first hotspot center of Greece in Lesvos next week, the municipality of Lesvos asked for the health checking plan at the entry points  tp be included , the smart  Heatlh card system  which the Greek CDC, has proposed to the govt since April 2015, far before the refugees crisis reached its peak

The Emergency Response Plan provided to the government by the Greek CDC (HCDCP) to be activated on the country’s entry points since first moments of the migrants’ arrival, aims to provide to the Greek and Mediterranean Safety a Trafficking and Migrating populations Observatory for the recording and evaluation of health data, as to further assist to Emergency Response initiatives and facilitate the proper emergency political or operational decisions for the local and the Global safety.

It is proposed to be a Health Smart Card holding the migrant's/ refugee's biometrical data also , and which shoud be accompanying him througout his route to Europe

The establishment and activation of the Immigrant Health Card to all immigrants and the newcomers, as soon as they are set under medical examination. The health card will be constantly updated for screening test, vaccination, possible chronic diseases diagnosed, and any possible treatment would have been used.

 the medical examination of the migrants newcomers with the aid of nursing staff,
and record keeping of the findings on the Migrant's Health Record sheet

 the referral of the migrant for further examination, medical screening and evaluation in cases that is needed .

 Mass vaccination of the migrant population, based on the appropriate protocol.

 Timely identification of possible Ebola suspicted case, or other type of hemorrhagic fever based on the travel history, country of origin , symptoms and clinical picture.

Psychosocial history profile and the collection of data for the psychological assessment newcomers.

 The referral of serious incidents to national psychiatric structures.

 The cooperation with the legal representatives to resolve existing legal problems. 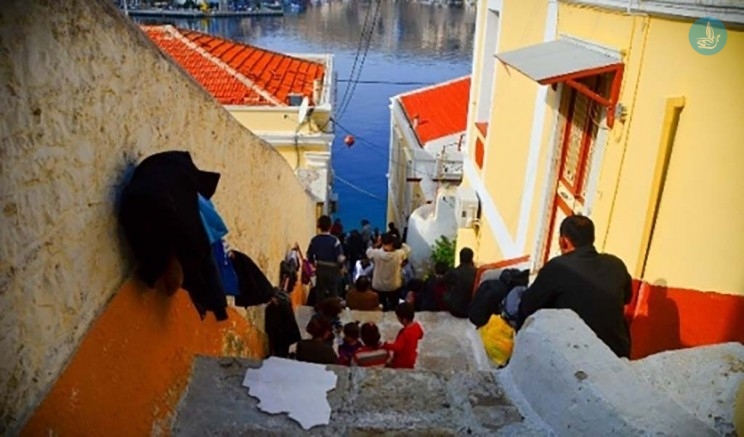