Who took the copyrights of our National Anthem ? Greek Minister of Culture :" The  National Anthem is The Symbol in our nation's heart " 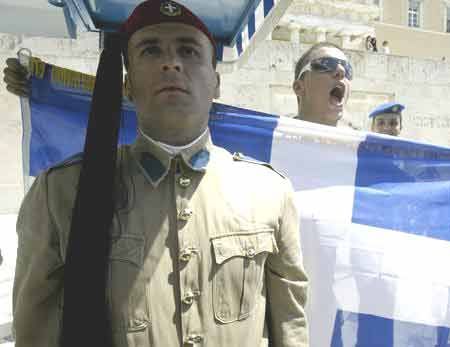 The Greek National Anthem is the Humn to Liberty, written by Dionýsios Solomós in 1823, after Greece's liberation from the 4- centuries- long Turkish domination. It is not even, yet, 2 centuries old, and the Hymn to Freedom ,Greek National Anthem, lost its' copyright. By accident, says the international market . 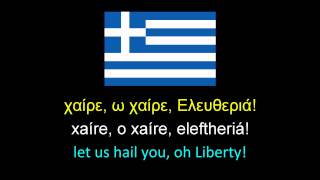 The bizzare story for on air- owned copyrights of our  National Anthem was brought up by the popular Greek web platform Press Project, while broadcasting the historical news program by the national television journalists,  ERT, having on background the riot police outside of the ERT building. While uploading the file of the News program on the Press Project platform, the Press Project team saw a notice on youtube stating that they should either remove from the video the sections that were “copyrighted” or they should allow to youtube to broadcast commercials on those copyrighted sections. The controversial sections were no other than the Greek National Anthem.

According to Youtube the Greek National Anthem copyright was owned already by the music management and distribution company IODA, called Orchard, which operates in 27 countries and maintains control relationships with the biggest online content providers such as youtube, amazon and many more. 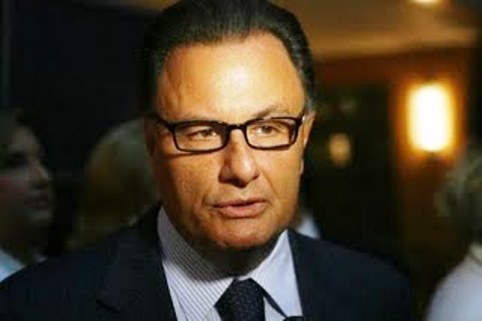 “The National Anthem is the main element of our intangible cultural heritage. It is our symbol, our soul, it is our heart, the equivalent of our flag, as so, our national symbol itself.

We, as the Ministry of Cultural Affairs came in touch with the copyright company, which admitted that this was done inadvertently. The specific company acts on a globalised environment by tackling to locate composed items that have lost their copyrights due to the lapse of a seventy year period, an issue which might have emerged with our National Anthem, but cannot lead to not even allow the exploitation of a symbol. Notably,as it happens on this very moment to be,  the national symbol of a proud damaged country like Greece is.

The globalization cannot rule simply everything”, noted the Greek Minister of Culture, adding that the Ministry of Greek Culture has the Pride and also the Will, on the globalised digital world as well as in the real world, to protect our symbols.

Back in Time , the sacred Greek Symbol: Parthenon

Enjoy the video above presented recently far away from Greece, overseas , in Australia, by the international colloquy titled Parthenon: an Icon of Global Citizenship that took place in Sydney on November 15-17, organised by the International Organising Committee – Australia – for the Restitution of the Parthenon Marbles

Today: Greek Minister Panos Panagiotopoulos kindly asked UNESCO Intergovernmental Committee for Promoting the Return of Cultural Property to its Countries of Origin or its Restitution in Case of Illicit Appropriation to help

The Greek culture minister had a successful meeting with the Director General of UNESCO. During his meeting he expressed his hope that UNESCO would help start a discussion between Greece and the United Kingdom with regards to the matter of reunification of the Parthenon sculptures. It is his hope that this effort will be facilitated by the UNESCO Intergovernmental Committee for Promoting the Return of Cultural Property to its Countries of Origin or its Restitution in Case of Illicit Appropriation.

Recalling Greece’s interest in UNESCO’s standard-setting action in the area of culture, Minister Panos Panagiotoppoulos emphasized in particular the importance of the 1970 Convention concerning the trafficking of cultural property, the 2003 Convention for the Safeguarding of the Intangible Cultural Heritage, the 1972 Convention concerning the Protection of the World Cultural and Natural Heritage and the 1954 Convention for the Protection of Cultural Property in the Event of Armed Conflict

Mr Panagiotopoulos expressed his hope and Greece's expectations  that UNESCO could use its good offices with the authorities of the United Kingdom as a facilitator in the matter of the Parthenon sculptures. In that regard, he referred to the mediation and conciliation roles played in 2010 in the context of the UNESCO Intergovernmental Committee for Promoting the Return of Cultural Property to its Countries of Origin or its Restitution in Case of Illicit Appropriation.

Mr Panagiotopoulos highlighted in particular the importance of cultural heritage to the identity of peoples, not in terms of nationalistic sentiments, but as the cement of society, a vector of dialogue and the humanistic values that form the basis of all civilization. “We are citizens of the world,” he declared, recalling that each population contributes to the forging of a universal culture, “this is the philosophy on which UNESCO was established.”

Referring to the withholding of the United States of America’s funding to the Organization, the Minister added, “we must protect the Organization and its universality; the humanistic values of a highly respected institution.”

Irina Bokova thanked Mr Panagiotopoulos for his country’s support and assured him that the Organization would continue to fulfill its role in assisting its Member States within the responsibilities of its mandate in order to maintain its credibility despite the financial difficulties that are significantly affecting its ambitions and its impact. 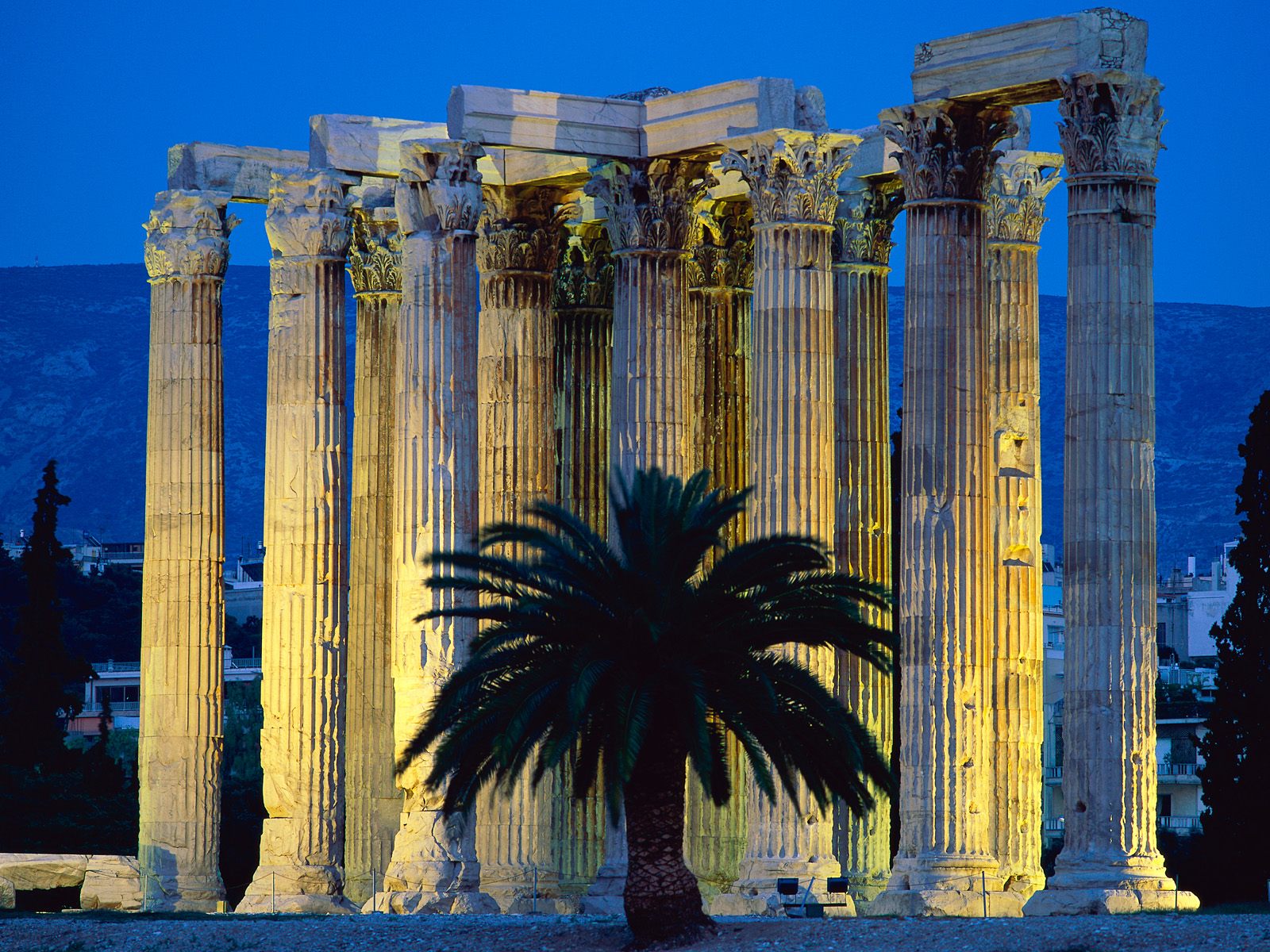