Common mosquitoes in Greece infected by the WNV. The 20 top high- risk areas by the Greek CDC

Maria Papapanagiotou
Page updated , August 20 2013
Watch The  video and keep the Mosquitoes Protection advises in mind wherever you find your self in Greece.  Especially this summer, and especially in Attiki region where common  mosqiutoes are infected
Read on this article the regions of SOS for WNV all around Greece 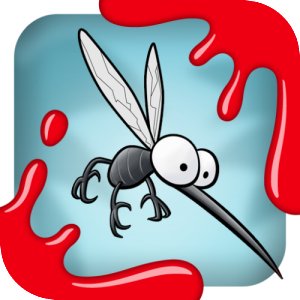 Nine more cases  of confirmed West Nile Virus Infections have been recorded in Greece in the last ten days  by the Greek CDC (HCDCP) adding three more areas of Attiki Region and also of the Northern Greece  to the long list of WNV High Risk Areas of Greece this summer which are excluded  from any blood donations  for  the current m onths  and also are constantly intesifying awareness to  residents and travel lers for their personal and family protection .
Out of the last nine cases, four of them were  recorded in Attica  (two in Agia Paraskevi, one in Pallini and another one in Vrilissia),  two in while  municipality of  Nestos in Kavala and one in Chalcedon of Thessaloniki, one in Topeiros and the last one in Abdera of Xanthi.
From the 26 cases till now, the 21 patients have successfully recovered and returned home while five more remain hospitalized.

The confirmed cases up to the early days of August were only 8 as the  Greek Center Of Disease Control had announced, but according to the scientific predictions , infections were expected to multiply  up to the month of October, as it happeend in the past three years , as the Greek CDC explained, since 2010 when  the West Nile virus started its presence in Greece.

The Greek CDC ( HCDPC)  had announced on  August 7  the top high risk areas in Greece for WNV infections which were much more ( 17 areas) than the ( 8, up to then) confirmed cases.
Now the regions of High Riskj are 20 and  these are :

in Attica, Thessaloniki and Xanthi.

which are extra populated areas on the North-East suburbs of Athens, and this year, full of old ages who stayed in Athens in summer and did't go to their motherland due to  financial difficulties that have striked all greek families. 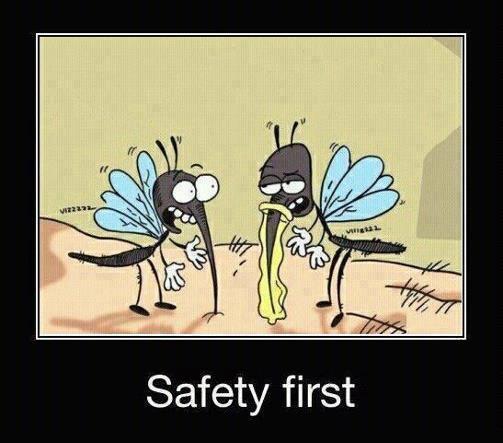 and 1st district of Thessaloniki.

The WNV high- risk areas  of  Greece list  was compiled   based on  data of  epidemiological observation on cases from across the country, on the  available evidence of entomological surveillance and by  data from previous periods of the virus circulation in the country.

This year, since  the early summer of 2013, the Greek CDC has repeatedly  alerted the muinicipalities in danger for WNV infections and esppecially for the Attiki region ,for  the early Spraying urgency which, according to the international scientific Recommendations, had to be completed ,much earlier than July.

This did;nt happen until the mid of July , when the mosquito swarms became infected , and the problem of the abscence of  the spraying programs was  not only in Attiki , of course .

Now it;s the common mosquitos that we have in Greece that are infected by the WNV .

Since ancient times the Attica "konops" was indeed  famous .

Attention: The-mosquitoes in Attica Region, Greece, and in Athens are infected!

for the full Guidelines that Greek CDC has issued for effective protection for Greeks and Foreigners in summer 2013, go to