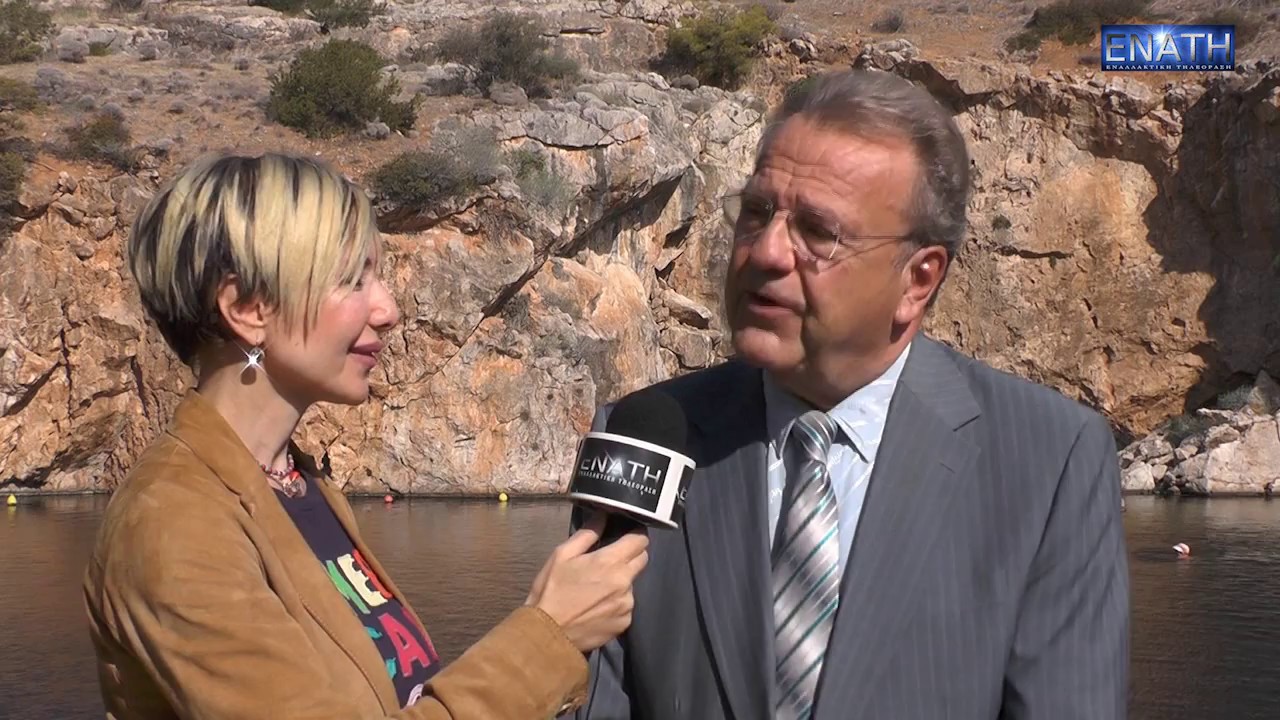 Konstantinos Kouskoukis, Professor of Dermatology – Legal Scientist, and President of the Greek Academy for Thermal Medicine, Scientific Adviser also to the Central Union of Municipalities and Communities in Greece, an Alternative Approach to Classical Medicine expert of Greece, speaking on the contribution of Wellness Tourism to Health Tourism in Greece at the Ithaca Conference on late May 2017 "“Health Tourism: Engine of the National Economy’s Growth &Turning Greece into a top touristic destination all year round",  undelined  that this finds its origins in this country, noting that nowadays Wellness and alternative treatments are complementary regimens for physicians helping to prevent plenty of health problems when combined with healthy lifestyle.

Presenting the Spa tourism in Greece - Thermo – MediSpa Medical Medicine,  professor Kouskoukis stressed that Alternative Medicine in Greece is scientifically established with the participation of reputable and internationally recognized Greek doctors of most specialties, while in his speech unfolded the high value of Greece’s thermal springs, many of them used since antiquity for therapeutic purposes in Greece.

Pebble beach near Agios Fokas, on the Dodecanese island of Kos,  known as Bros Therma

The healing properties of thermal springs in Ancient Greece were associated with mythical deities, while the art of medicine was practised at asclepieia, where people with psychosomatic disorders were cured by priests.

The pioneering work of Hippocrates, the father of rational medicine, played a crucial role in the development of hydrotherapy, as did Herodotus and the physician Galen, who recorded may cases in which thermal springs offered health benefit.

There are 752 thermal and mineral springs all over Greece, which are the result of tectonic events or volcanic activity. They differ from ordinary springs due to their high temperature and the presence of rare active ingredients in the water.

Edipsos, in Evia Greece, known since ancient times a s therapeutic , mentioned also by Aritotel for its healing properties

As the President of the Greek Thermal Academy underlinded in his speech at the conference one of Greece's main advantages is its favourable bioclimate, with strong sunlight providing an additional means of treatment, as climatic and geological conditions of the environment combine with the valuable active elements of hot springs to produce benefits for physical, mental and spiritual health.

so many still unexploited

Greece comes first in Europe in quality and uniqueness of its natural healing resources, by 752 thermal springs, while the whole Europe counts 1200 active springs, but only 82 hermal springs of the Greek land are today , of which just  38,  are officially recognized for therapeutic indications and by the full list of contraindications. The therapeutical effects of the rest of hundreds natural spring waters remain unidentified due to lack of laboratory studies and the abscence of the State will.

the therapeutic applications  of Thermal Healing

For the most therapeutic applications of healing medicine, where thermal, MediSpa tourism is recommended, often, to the European insured travelers as complementary therapy prescription, the President of the Greek Academy for Thermal Medicine, and Scientific Adviser on Health Tourism to the Central Union of Municipalities of Greece, said they concern travelers with conditions such as:

• Medispa programs should be run In cooperation with assisted reproduction clinics, rehabilitation and hemodialysis centers 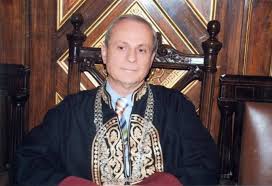 The academic Giorgos Kreatsas, Professor of Obstetrics– Gynecology in the University of Athens well known for his published research work in the international Gynecology and obetrics community described in his speech “Hydrotherapy. Prevention of maternity & gynecological problems”, presented in his conference speech "Hydrotherapy as Complementary Medicine in pregnancy and gynecological diseases" in Ithaca, the positive results of hydrotherapy in clinical practice, especially in pregrnany and birth.

Professor Kreatsas, stressed the need for more research to be motivated by the state, and supported by the clinical and academic laboratories of Greece, that serves as the best bioclimatic geophysical source especially for water therapy programs.

The Beauty Of Kaimaktsalan, Greece