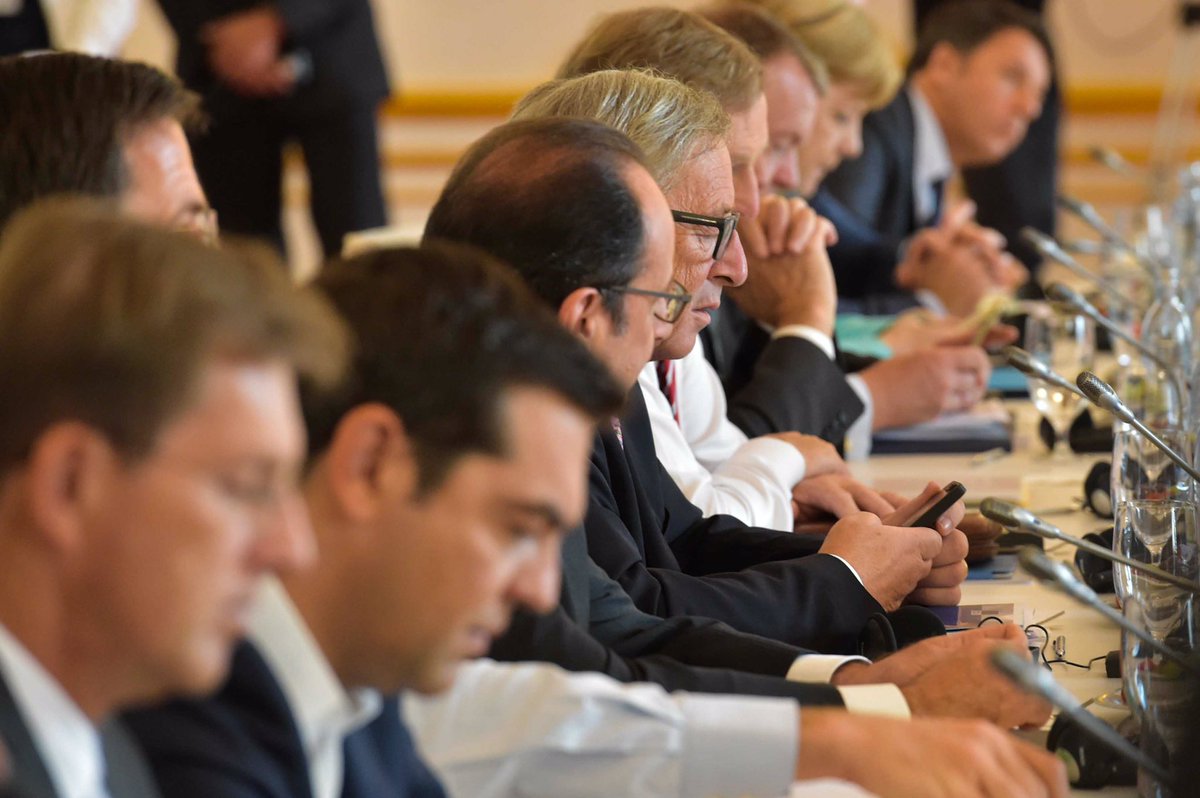 What Europe should not do with the refugee crisis is to continue sleepwalking toward the wrong direction.

The safety of Europe, the refugee crisis and the economic growth are the issues that the Greek Prime Minister will seek to be talked at the European Council in Bratislana where Greece will also present additional positions of its own at the Bratislava summi

The Athens Declaration adopted by the European Union’s seven Mediterranean countries, during last week  in Athens will form the basis of the Greek positions at Friday’s informal European Council in Bratislava.

In statements about the Mediterranean leaders’ meeting last week, Greek Prime Minister Alexis Tsipras said that the aim of the meeting was to arrive at a joint and constructive contribution to the dialogue that was now beginning about the future of Europe, so that the Bratislava summit could serve as “democratic Europe’s reply to populism, xenophobia and racism.”

The government expects the seven countries that signed the Athens Declaration to incorporate  the declaration  in their own positions in Bratislava, and notes that that this would show a joint stance and strenghen  the  agenda within the meeting.

The summit of European Union leaders in Bratislabva should send a message of solidarity and cohesion but the important issue is to deal with the union’s problems faster, the German Minister of State for Europe, Michael Roth had said ,whule in Athens in the previous days, to  Athens –Macedonian News Agency  after a meeting with his Greek counterpart Nikos Xydakis in Athens.

“Bratislava should send one signal [of] unity, solidarity and cohesion. This is the mutual understanding of the political leaders of the EU but we shouldn’t overestimate the Bratislava meeting because it is just one step,” he said.

“The most important step is that political leaders deliver as soon as possible. We have to speed up our measures in combatting the problems in the EU,” he added.

Asked how unified the EU on issues such as migration, Roth said: “I’m fully convinced that at the end, the Brexit made very clear that nationalistic and populist solutions are definitely not solutions,” he said.